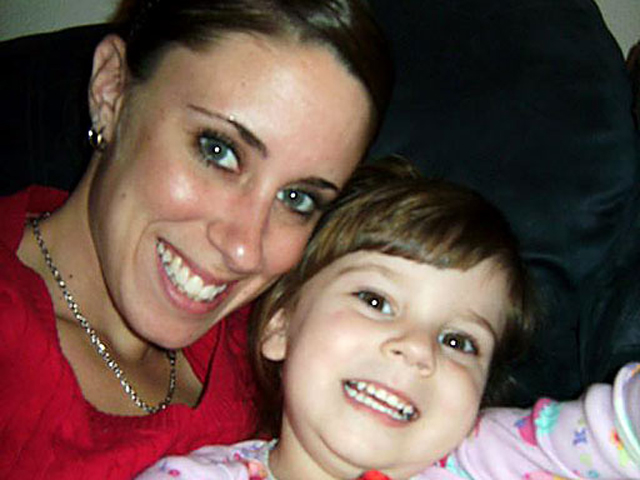 (CBS/WFOR/WTSP) CLEARWATER, Fla. - Casey Anthony, the Orlando-area mother accused of killing her 2-year-old daughter Caylee, began the first day of jury selection wiping tears off her face as potential jurors entered the courtroom one by one in Pinellas County near Tampa, Fla.

There were so many potential jurors folding chairs were brought in for them sit. There were said to be 110 total. She faced them the entire time and started crying even more when the Judge read the indictment, reports CBS affiliate WTSP.

Anthony is charged with first-degree murder, aggravated child abuse, aggravated manslaughter of a child and four counts of providing false information to a law enforcement officer. She has pleaded not guilty and told the judge she did not engage in a plea bargain with prosecutors, reports the station.

Judge Belvin Perry told jurors that the trial could last six to eight weeks in Orange County where they would be sequestered. The estimated cost is $300,000.

Perry has indicated the Orlando area has been so saturated by news coverage of the case that it's too difficult to find a jury of people there who have yet to make up their minds. Court officials in Orlando didn't announce the location of the jury selection until early Monday because of the intense media attention.

"I'm not naive enough to think we'll encounter no one who has heard of this case," LeRoy Pernell, dean of the Florida A&M University College of Law in Orlando, told CBS affiliate WFOR. "But the goal is to find people who have not been oversaturated with media."