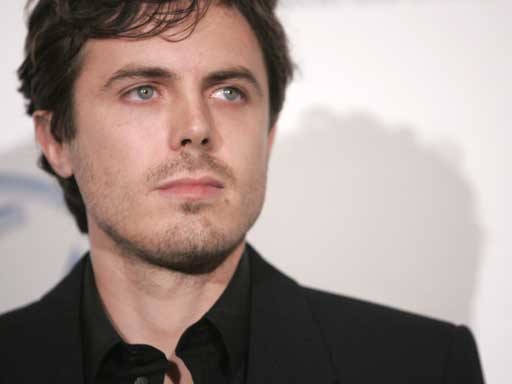 NEW YORK (CBS) Actor Casey Affleck is facing a sexual harassment lawsuit filed on behalf of a woman working on his documentary about actor Joaquin Phoenix.

Amanda White, a producer on his film, claims she was forced to endure inappropriate behavior during production of "I'm Still Here: The Lost Year of Joaquin Phoenix," according to The Hollywood Reporter.

Affleck's lawyer Michael Plonsker was quick to issue a statement and said the allegations were "preposterous and without merit."

"Ms. White was terminated from the production over a year ago," Plonsker said in the statement obtained by The Hollywood Reporter. "She and her lawyers believe that this maliciously and erroneously filed complaint will cause the producers to succumb to her outrageous and baseless demands. She is mistaken. The complaint will be vigorously defended and cross-claims will be filed against her."

"I'm Still Here" marks Affleck's directorial debut and is about the year after Phoenix announced his retirement in 2008 from Hollywood, to pursue a career as a hip hop musician. According to Deadline.com, the film is slated for a September release

Affleck is best known for his roles in "Chasing Amy," "The Assassination of Jesse James by the Coward Robert Ford" and "Gone Baby Gone," which was directed by his older brother, Ben Affleck.

He is married to Phoenix's sister, Summer.