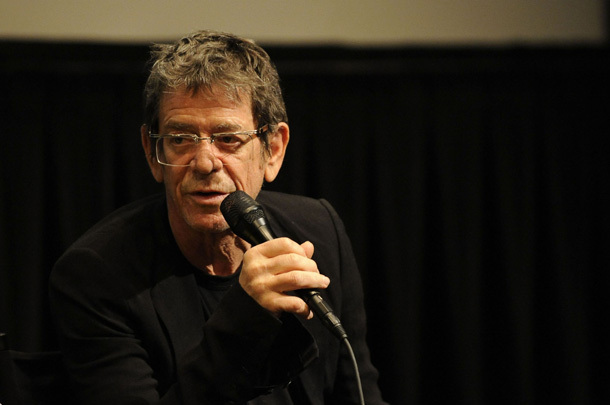 (CBS/AP) Lou Reed's manager will not be prosecuted on a harassment claim stemming from a bizarre squabble with a consultant over money.

Manager Tom Saring was given notice of that rom the Manhattan District Attorney's office on Wednesday.

Saring was arrested on the complaint of consultant Adrian Smith, who was later charged with harassment in the same quarrel. A message left with Smith had not been returned and his case remains open.

Smith told the police that Saring threatened to kill him when he tried to get $11,500 he said was owed to him for helping find the "Walk of the Wild Side" singer a new personal assistant. Smith had already been fully paid before speaking with law enforcement.

Sarig told police that Smith harassed him and his client.