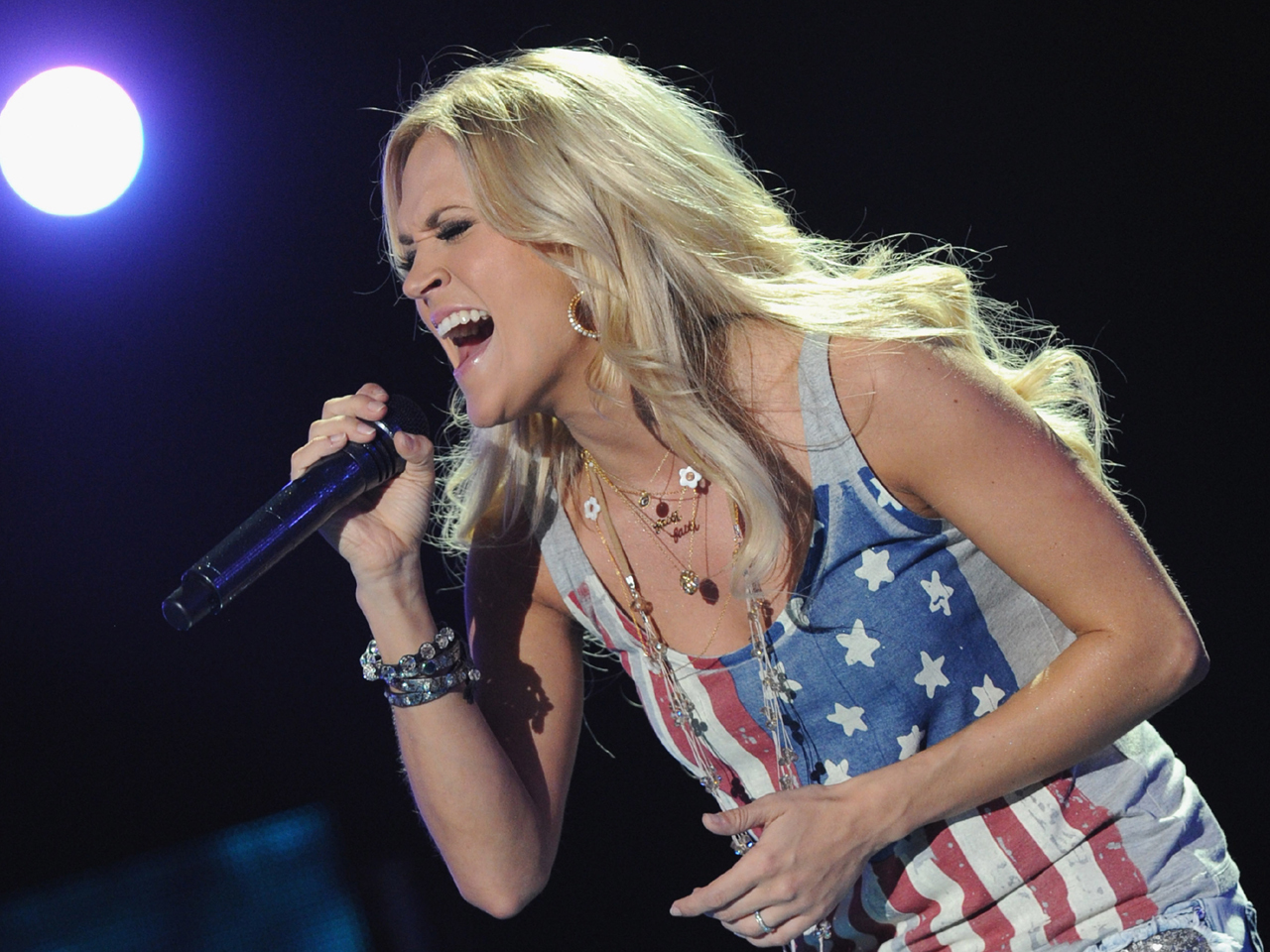 Grammy nominees Carrie Underwood, the Lumineers and Jack White are among the latest artists tapped to play the Grammy Awards on Feb. 10.

Nominees Dierks Bentley and Miranda Lambert will team up for a special performance, and Elton John and Ed Sheeran will perform live together for the first time.

LL Cool J will return as host for the event, set to broadcast live at 8 p.m. ET on CBS.

Nine-time Grammy winner White is up for three honors: album of the year and best rock album for "Blunderbuss," and best rock song for "Freedom At 21."

The Lumineers will be in the running for best new artist and best Americana album.

Sheeran, a first-time nominee, is in the running for song of the year for "The A Team."