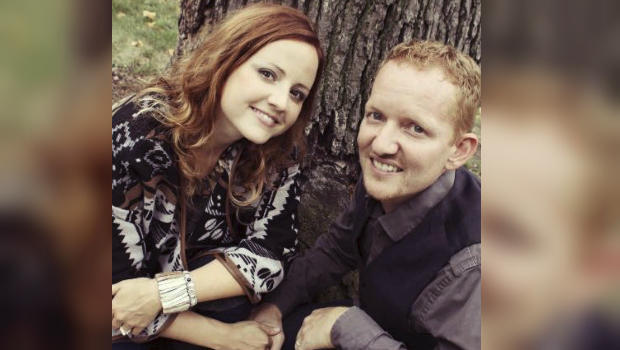 DETROIT -- A Michigan woman who sacrificed the chance to prolong her life in order to give birth to her sixth child died early Saturday, her husband said.

Nick DeKlyen told The Associated Press that his wife, Carrie DeKlyen, died surrounded by family at University of Michigan Hospital in Ann Arbor.

He said among his last words to her were, "I'll see you in heaven."

"We stayed by her until she took her last breath," DeKlyen said. "It's in God's hands now."

Doctors removed Carrie DeKlyen's feeding and breathing tubes on Thursday, a day after she gave birth to her daughter Life Lynn DeKlyen. The mother chose to forgo chemotherapy to treat her brain cancer, since it would have meant ending her pregnancy.

Life Lynn was born prematurely, at 24 weeks and five days into the pregnancy and weighing 1 pound,  ounces. DeKlyen said his daughter is doing better than expected in neonatal intensive care, gaining weight and "almost breathing on her own."

The couple, who are from the western Michigan city of Wyoming, have five other kids who range in age from 2 to 18 years old. DeKlyen said the family is strong in its Christian faith.

"My wife loves the Lord and she loves her children more than anything," he said Friday.

"It's painful," he added. "But this is what she wanted. She wanted to protect this child."

Since Carrie DeKlyen's cancer diagnosis in April, the family has been sharing updates about her and her pregnancy on the Facebook page Cure 4 Carrie. Posted on the page Saturday was a reference to a Bible verse, John 15:13, which reads: "Greater love has no one than this: to lay down one's life for one's friends."