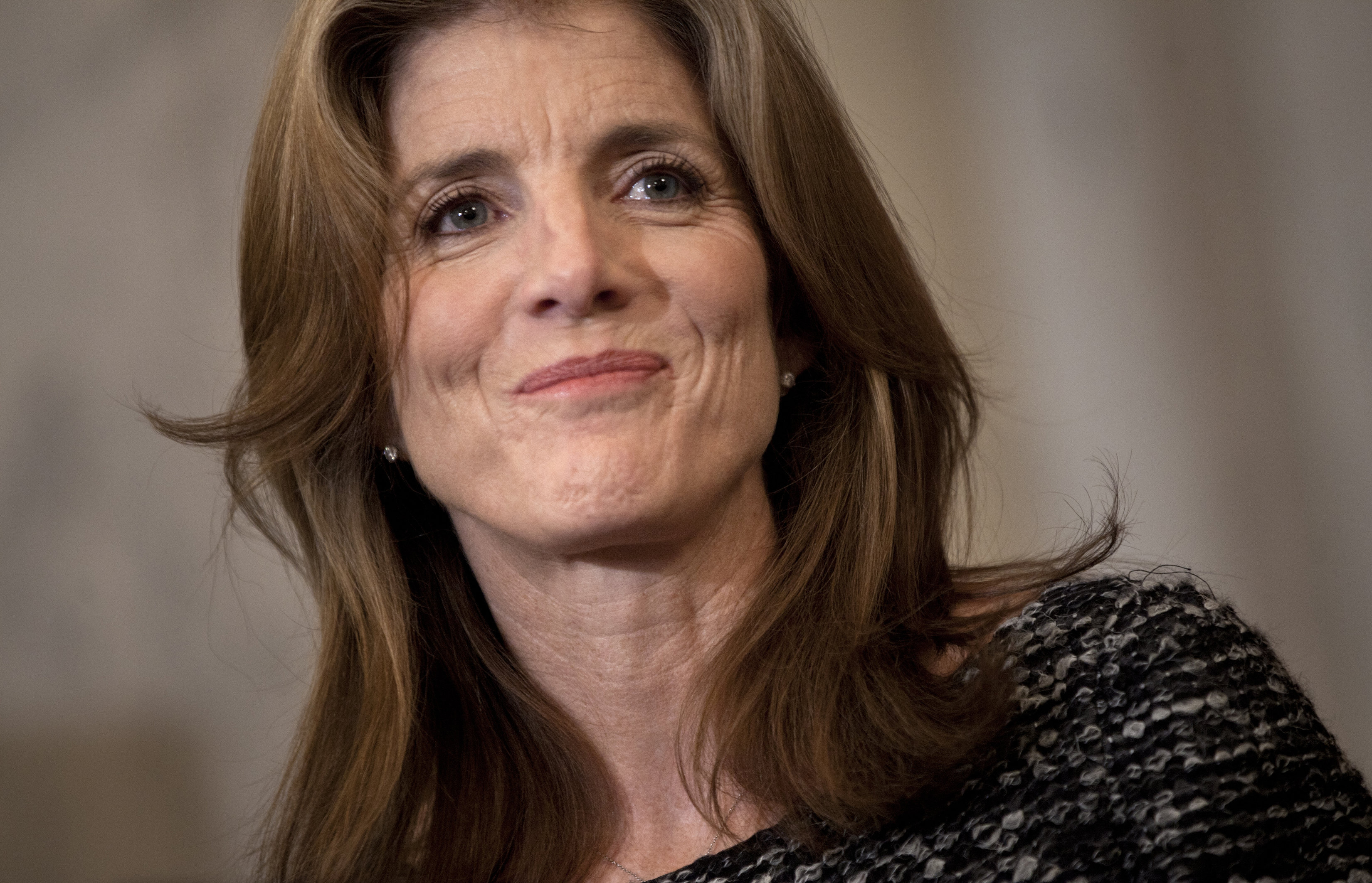 (CBS News) Caroline Kennedy joined "CBS This Morning" from the Democratic National Convention in Charlotte, N.C. to talk through her thoughts on Obama, Romney, the Kennedy family legacy, and even touched on her favorite Taylor Swift tune.

The last Democratic convention that gathered without a Kennedy in Congress was in 1944, but Caroline seems confident that her cousin Joe, who is running for Congress in Massachusetts, will change that soon enough.

She spoke with co-hosts Charlie Rose and Norah O'Donnell about the recent video tribute to her uncle, the late Senator Ted Kennedy, that aired Tuesday night at the DNC.

If he was alive to speak at the convention this year, she believes he would have said "some of the same things that President Clinton said but he would probably say them louder and with more feeling ... He would be so proud of the president."

For her own part, Kennedy approves of the "kind of leadership that President Obama has shown," and believes that this election season will be particularly important to women who and children, who she believes "really have the most on the line."

Kennedy told Rose and O'Donnell that she disagrees with Romney's record on women's issues, saying that his policies fall short in this arena particularly on the issues of "access to health care, access to reproductive health care."

Responding to the idea that this campaign lacks the enthusiasm Democrats enjoyed in 2008, she said, "I think this convention is really showing that that's not true ... The last four years have been difficult economically. That's going to change the mood of the country and the campaign ... I think this convention you are seeing tremendous enthusiasm and I think coming out of it that will continue throughout the fall."

Kennedy insisted she has "no plans" to run for office, despite her previous interest in a New York Senate seat, but reiterated that she firmly believes public service is a "tremendously wonderful thing to do."

She joked with "CTM" co-hosts about her favorite Taylor Swift song -- her nephew, Conor Kennedy, is reportedly dating the pop sensation -- and even added a Romney jab to the mix.