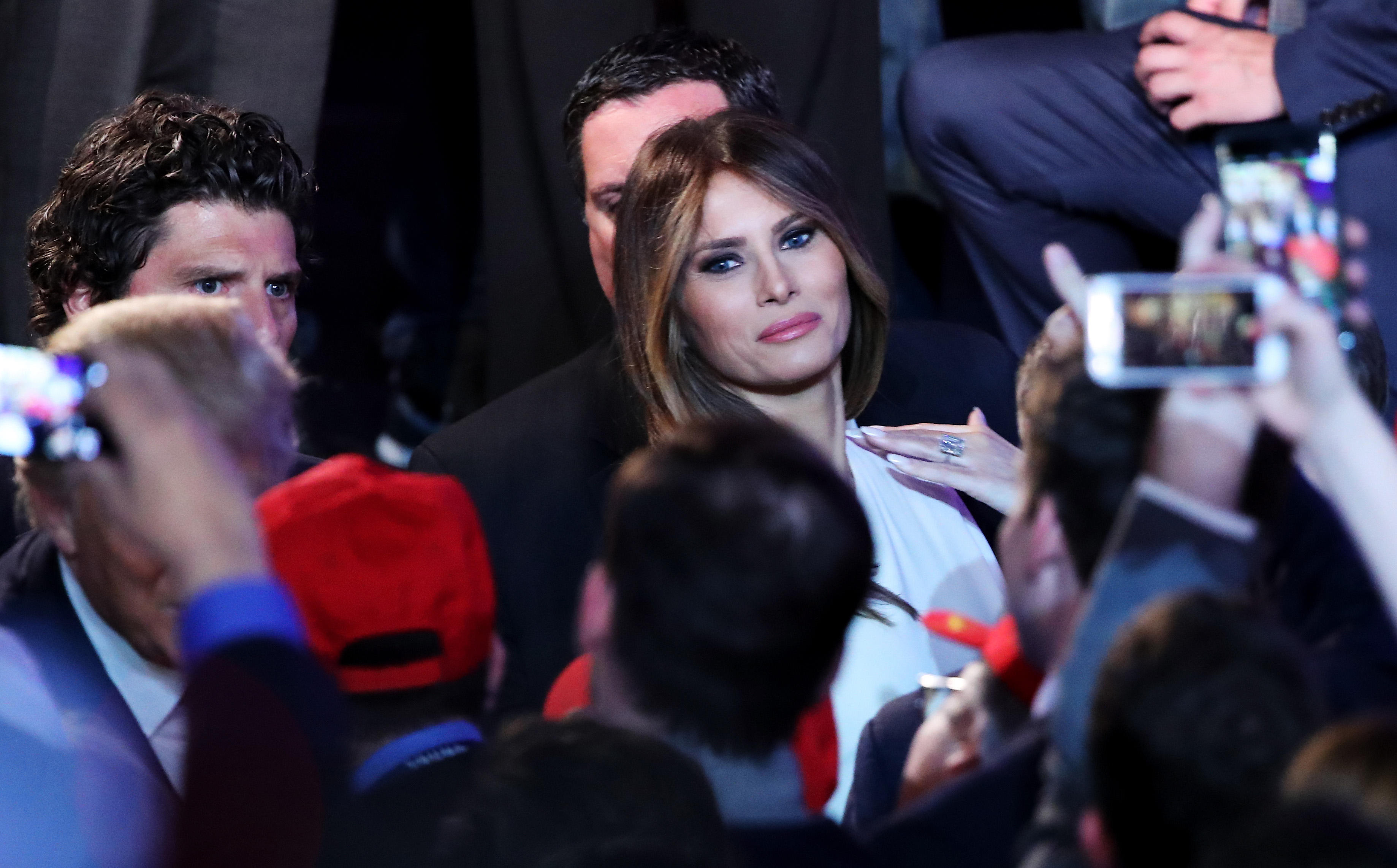 NEW YORK -- While a few designers have made news saying they would not dress the future first lady, Carolina Herrera said she’d be honored if Melania Trump wore one of her outfits.

The famed designer spoke about Trump on the red carpet before she received an honor of her own Tuesday night from the Women’s Leadership Council at Lincoln Center.

Who might dress the wife of President-elect Donald Trump has become an issue after designers Sophie Theallet and Tom Ford -- who have both dressed first lady Michelle Obama -- said they wouldn’t do so for Mrs. Trump, a former model.

But when asked if she would, Herrera said, “Of course I will, as the first lady of this country I will. Of course.”

She added, “It is an honor to dress the first ladies of the country and it’s something to do for the United States. It’s not for myself. It’s for the public.”

Obama has worn Herrera while in the White House.

Herrera was lauded at the event for her 35 years of fashions by Emmy Rossum and Seth Meyers, among others. Diana Ross sang a mini-concert in Herrera’s honor, including hits like “Ain’t No Mountain High Enough” and “I’m Coming Out.”