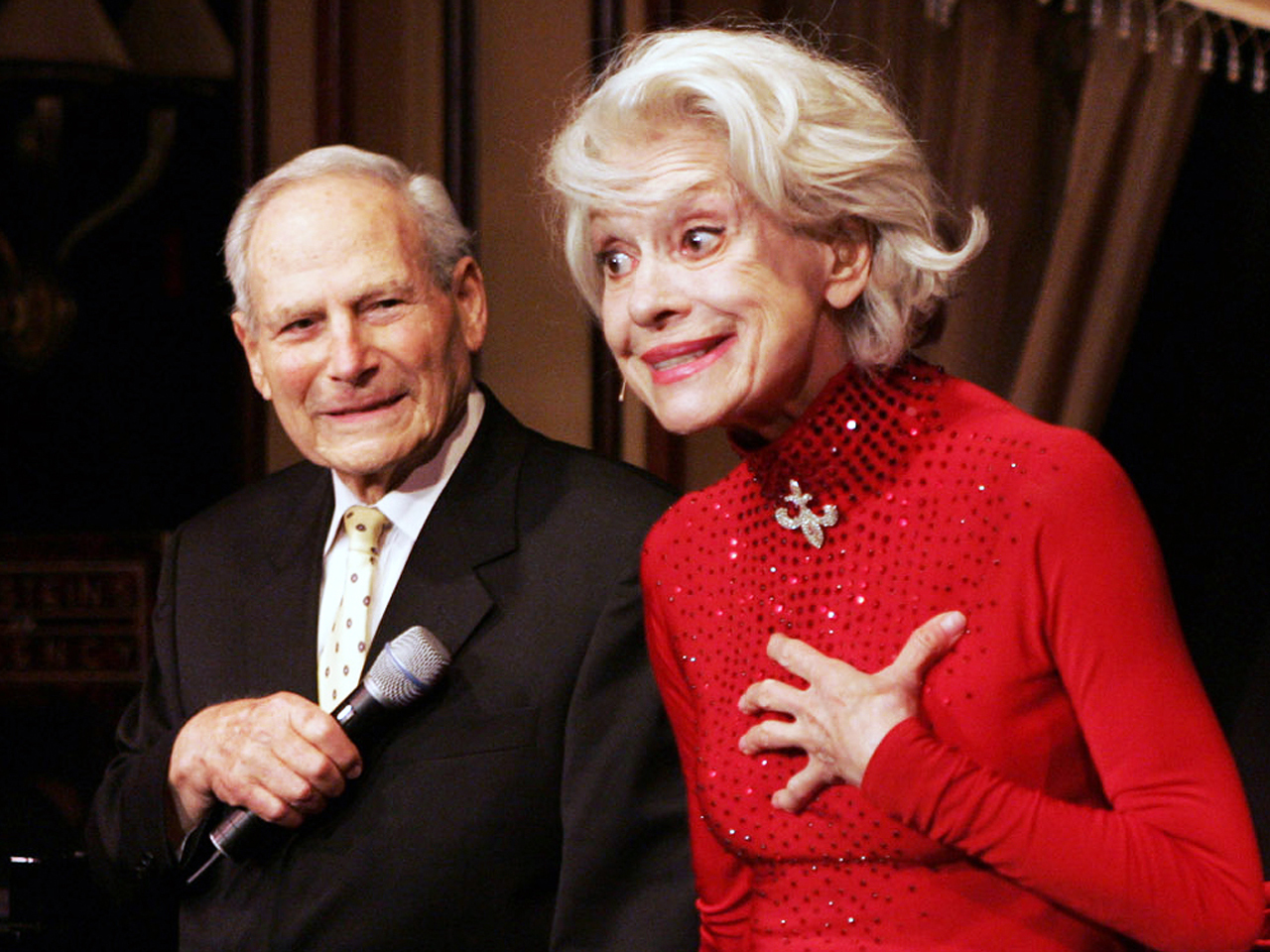 A family spokesman said that Kullijian, a onetime classmate of Channing's whom she married some 70 years later, collapsed Monday at the couple's home in Rancho Mirage, Calif., after suffering an aneurysm. He died later at a nearby hospital.

Kullijian was a onetime walnut grower in California's Central Valley and served two terms on a local government council. Afterward, he became one of the founders of Citizens Leading Effective Action Now, or CLEAN, to fight pornography.

They went on to form the Channing-Kullijian Foundation to support arts education in schools.