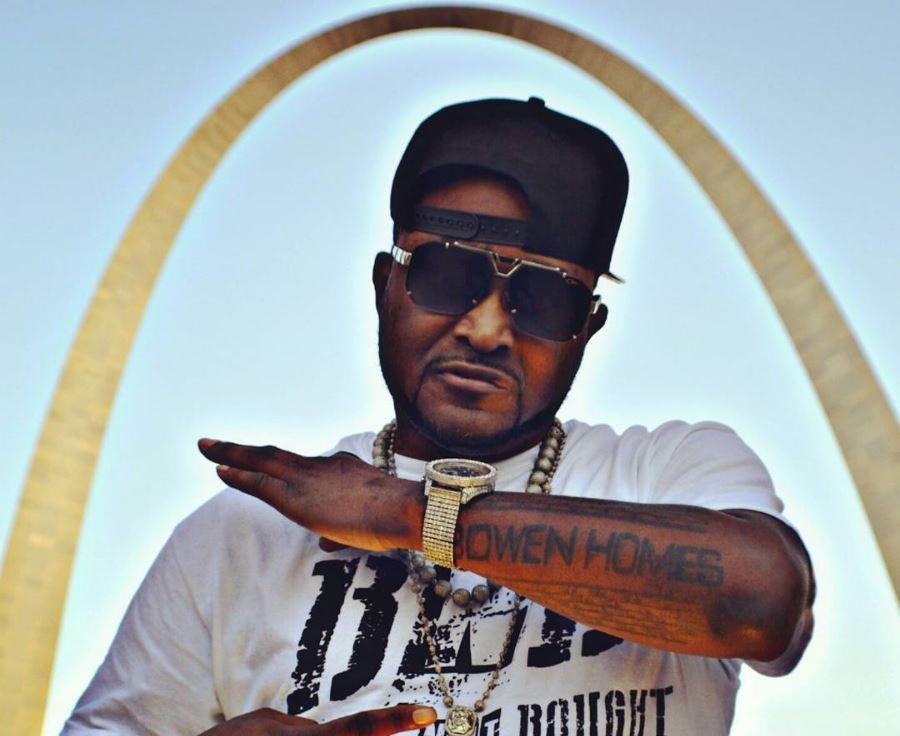 ATLANTA - Carlos Walker, a.k.a. the rapper Shawty Lo, was killed in a fiery car wreck on I-285 in Atlanta early Wednesday morning.

His manager confirmed the news to CBS Atlanta affiliate WGCL-TV.

Police say Walker may have been the victim of a hit and run. They have yet to find the vehicle apparently involved in the wreck that fled the scene.

Police say one of the vehicles involved went over a guard rail and caught fire.

Walker’s vehicle, a 2016 Audi, struck a tree, causing the vehicle to overturn and catch fire.

He was ejected from the vehicle and died on the scene. Two women also in the car with him were also injured and taken to the hospital, but their condition and identities are not known at this time.

Walker released his first solo record in 2007, and is famous for a series of hits, including “Dey Know,” “Laffy Taffy,” “Betcha Can’t Do it Like Me,” and “Foolish.

Walker also made headlines in 2013 for attempting to put on a reality show with the Oxygen network about his 11 children with various mothers.

Oxygen Media pulled the plug on “All My Babies’ Mamas,” which was meant to follow Walker, the 10 women with which he has children, as well as his many children around Atlanta.

“All My Babies’ Mamas” got a hostile public reception after Oxygen announced its creation, leading to a petition with thousands of signatures calling for Oxygen to shut it down.

The Parents Television Council called the program’s concept “grotesquely irresponsible and exploitive” and pledged to contact advertisers of the show if it reached the air.

Previously, Oxygen denied charges that the show was meant to be “a stereotypical representation of everyday life for any one demographic or cross section of society,” but rather would reveal “the complicated lives of one man, his children’s mamas and their army of children.”