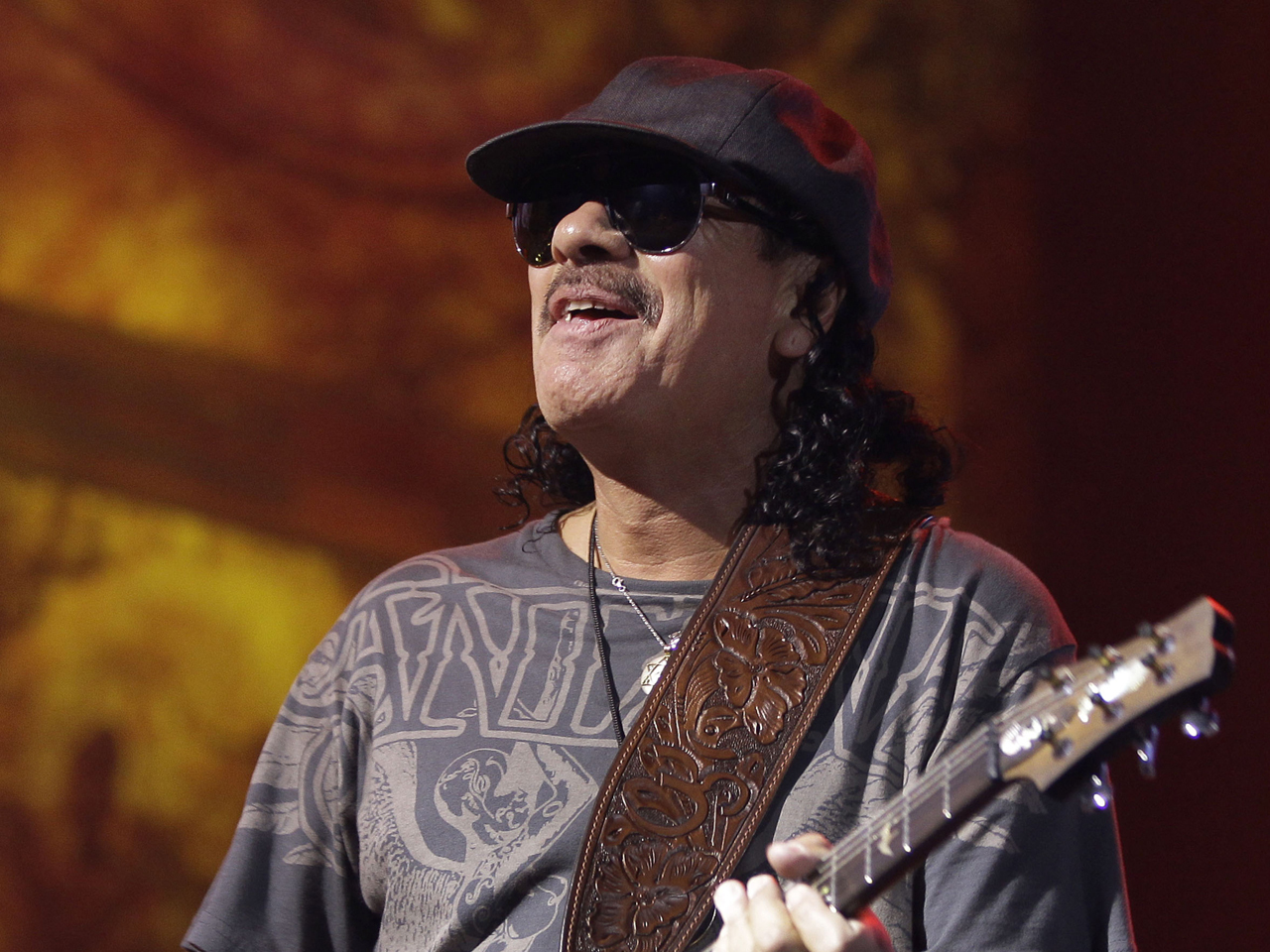 (CBS/AP) Carlos Santana is ready for the ultimate riff: a memoir.

The Grammy-winning superstar has an agreement with Little, Brown and Co. to tell his life story. The publisher, a division of Hachette Book Group, announced Thursday that the book is scheduled for release in 2014. It doesn't yet have a title.

The 65-year-old guitarist is expected to tell stories of such friends and peers as Miles Davis, Eric Clapton and Herbie Hancock. Little, Brown and Co. has a strong history of rock-star memoirs: Two years ago, it published Keith Richard's "Life."

Santana has won 15 Grammys and is probably best known for the album "Supernatural," which has sold more than 25 million copies.

He currently has a Las Vegas show at Mandalay Bay's House of Blues. In May, he released a new album called "Shape Shifter."