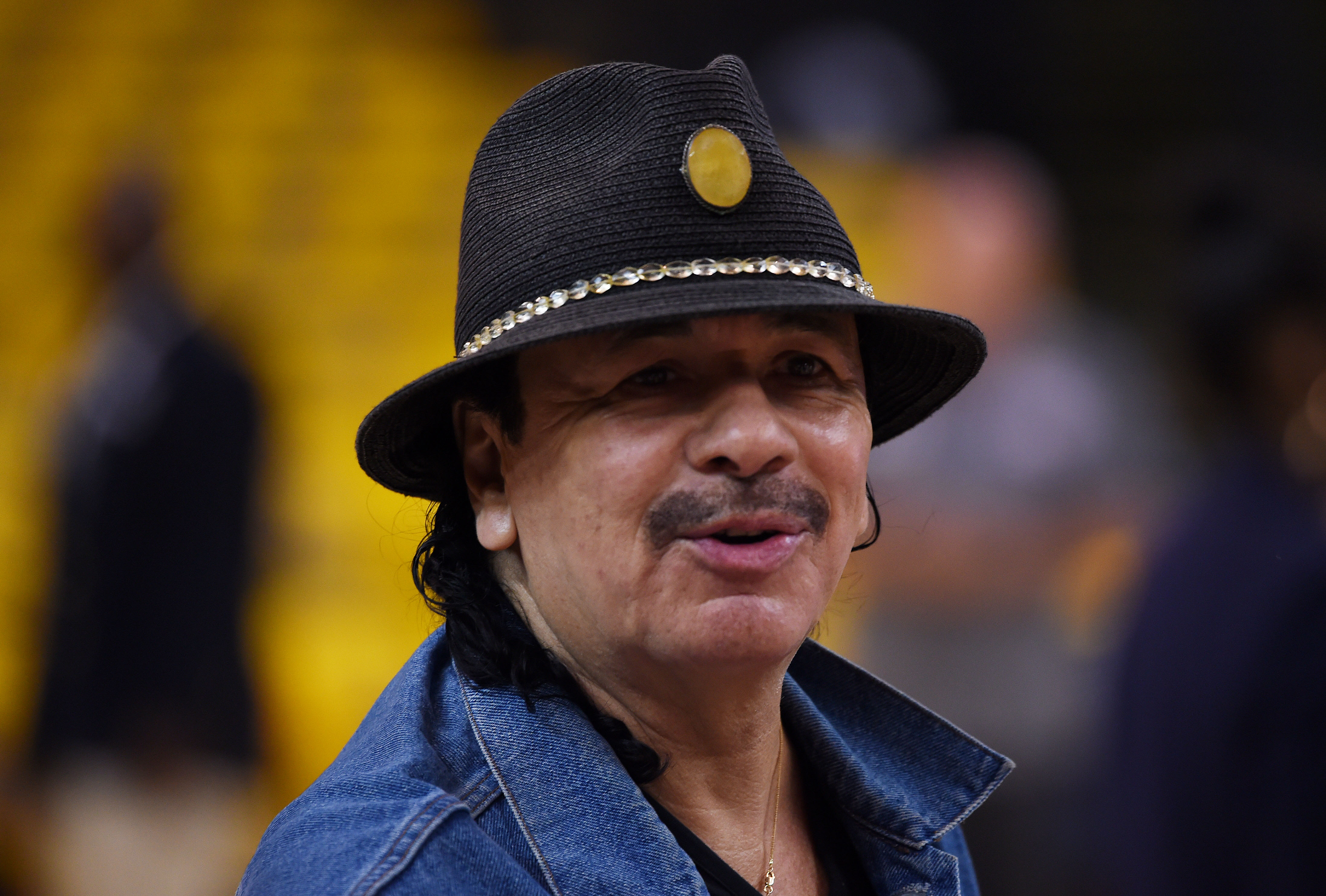 Carlos Santana says he was only trying to congratulate Adele on her big night at the Grammys when he said Beyonce “is very beautiful to look at” but “not a singer, singer.”

Santana told the Australian Associated Press that Adele can “sing, sing.” He said Adele “doesn’t bring all the dancers and props, she can just stand there and she just stood there and sang the song and that’s it, and this is why she wins.”

Santana clarified his stance on Facebook Tuesday , writing that his “intent was to congratulate Adele” and that his comment about Beyonce “was regretfully taken out of context.” He adds that he has “the utmost respect” for Beyonce.

Adele beat out Beyonce for the top awards during Sunday’s ceremony.