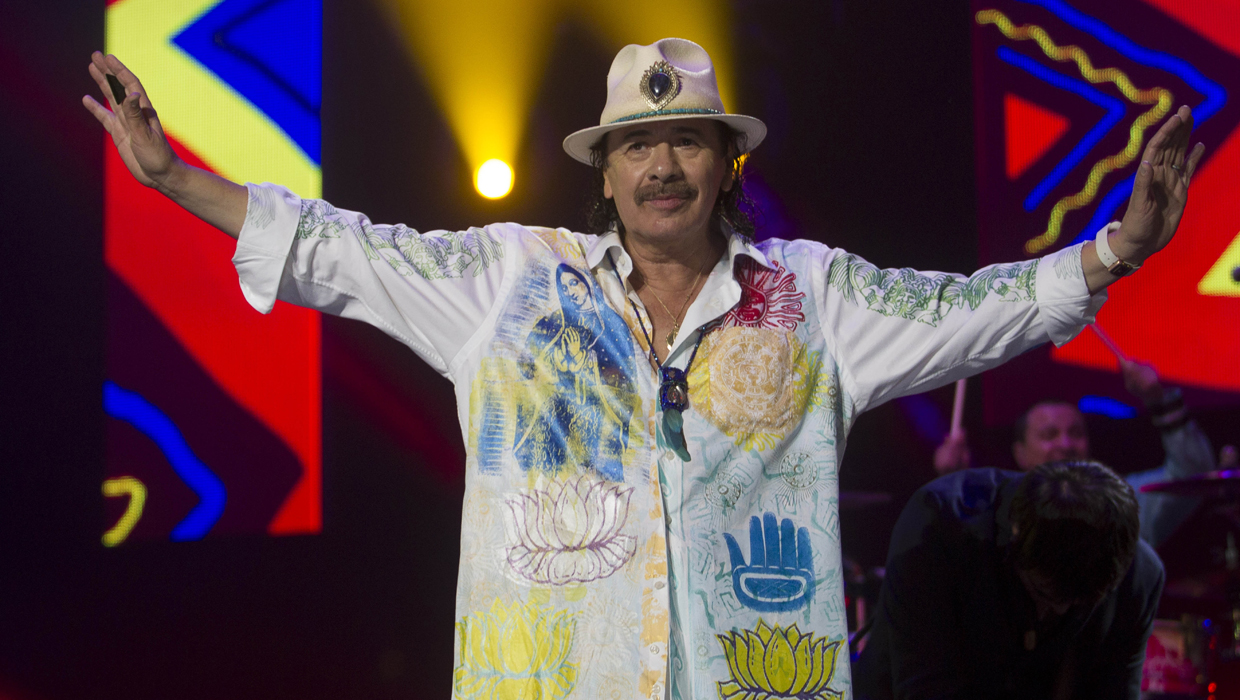 A news reporter for a San Francisco television station has reunited rock guitarist Carlos Santana with a former bandmate he hadn't seen in decades and who now lives on the streets of Oakland, Calif.

Although he initially was skeptical of the homeless man's claim that the Santana Blues Band got its start in his mother's garage in the late 1960s, Roberts checked out the story and confirmed it. And on Friday, he took Santana for a surprise visit to the camper where Malone has been staying.

"You don't know how afraid I am to let you see me," Malone said softly after he and the Rock and Roll Hall of Famer embraced.

"We cherish you," Santana replied. "It's an honor to be in your presence."

Santana has credited Malone with being an important influence on his Afro-Latin sound, according to former Rolling Stone magazine writer Ben Fong-Torres' book "Not Fade Away: A Backstage Ticket to 20 years of Rock & Roll."

Malone played congas on Santana's eponymous first album, but left the band in 1969 shortly before its seminal performance at Woodstock when he was imprisoned for manslaughter, according to Fong-Torres.

The two men told Roberts they had not seen each other since then. During their meeting on Friday, Santana, who was just honored by the Kennedy Center, promised to bring Malone a set of congas and to help him get on his feet.