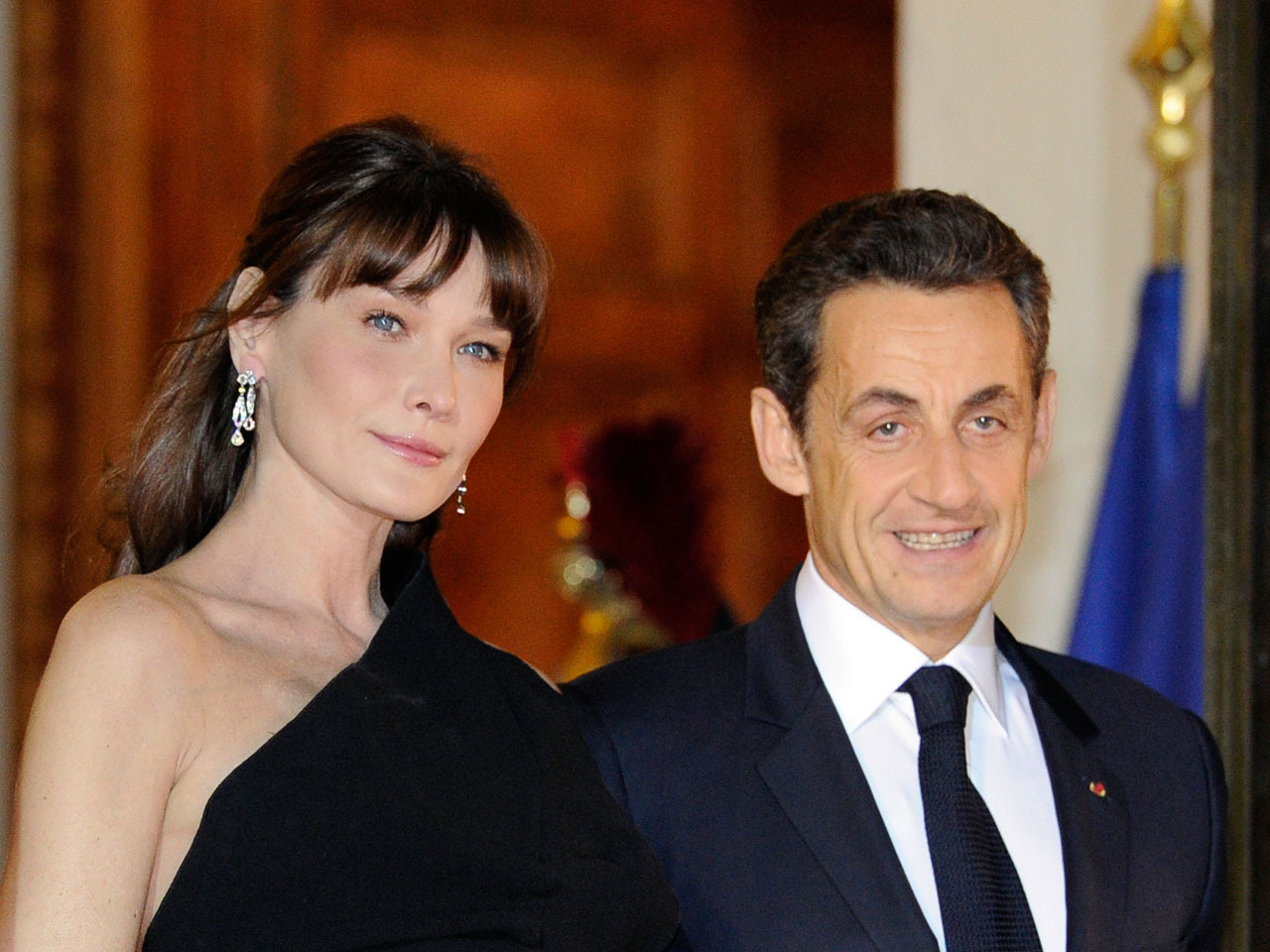 A few French publications, including the weekly magazine Closer, have reported that Bruni, 43, is in the early stages of her pregnancy.

"We would not have revealed this information without being completely certain about it," Laurence Pieau, a journalist at Closer said, according to the Daily Mail.

The Elysee Palace has neither denied nor confirmed the claims.

Bruni, a singer and former model, has a 9-year-old son, named Aurelian, with philosophy professor Raphael Enthoven, while Sarkozy, 54, has three sons from two previous marriages.

She has previously spoken out of her desire to have children with Sarkozy, telling Vanity Fair in 2008 that "it would be a dream."

"I'd love to have children with Nicolas," she said. "I hope to, if I am young enough."