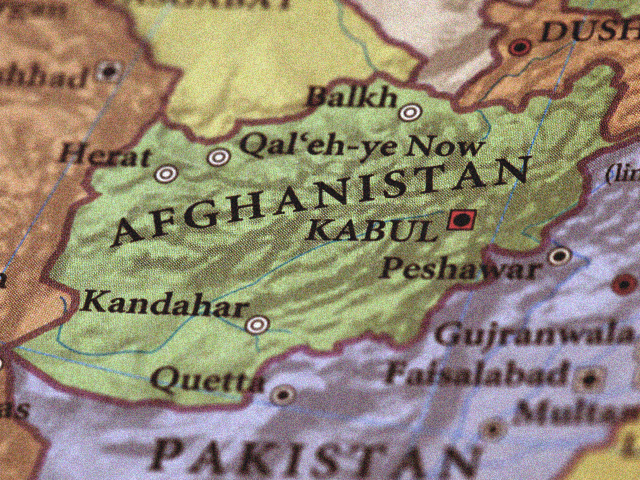 It is not immediately known if there were casualties.

Taliban quickly claimed responsibility for the crash, but the coalition denied that, saying in a statement to The Associated Press: "Taliban's claims are false. There was no enemy activity or involvement during this incident."

The coalition said emergency crews rushed to the scene and were assessing the situation.

Capt. Luca Carniel, a coalition spokesman, said the aircraft crashed from a low altitude right after takeoff. He had no information about how many people were on board or the name of the company operating the aircraft.

The district police chief in the area, Zamaray Khan, said the aircraft crashed at about 3 p.m.