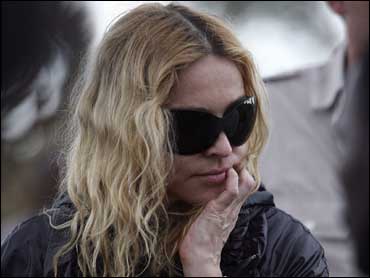 The Orange County coroner's office says she died of a self-inflicted gunshot at her home.

"I feel empty and sad thinking about how empty and sad a soul has to be to take their own life," Jimmy Demers, a friend of Henry's, wrote in the Huffington Post.

Demers said he planned to see Henry over Easter. That never happened and Demers said he was shocked when he received an April 1 email alerting him to her death.

It "hit me like a ton of bricks," he wrote. "I'm not sure what details lead her to this dark moment of hopelessness, and I'm not sure there was anything anyone could have done to save her."

Henry is survived by her two children, Honour Kristen Norman and Ava Caresse Hinojosa, as well as her brother, sister and parents. Funeral services will be held April 9 in Westwood, Calif.