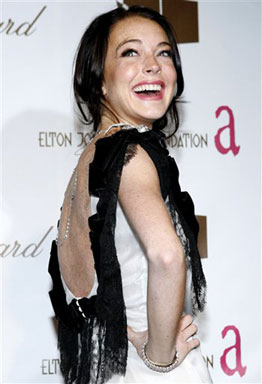 "From what I understand right now, they think he'll be able to play, but he has to be examined tomorrow morning," Tobin said.

Rice's condition was described as atrial fibrillation a rapid, uncoordinated series of contractions that could interfere with blood flow.

Rice, the No. 3 choice in the 1996 draft, leads the Cardinals this season with three sacks in three games. If he is unable to play, he will be the third starter from last year's defensive line to miss a game. Defensive tackles Eric Swann, who is recovering from knee surgery, and Mark Smith missed the first two games.

Smith ended his holdout last week and played briefly in a 24-10 loss to San Francisco on Monday, bruising a knee.

Tobin said Smith had fluid on the knee this week, but was expected to play against Dallas.