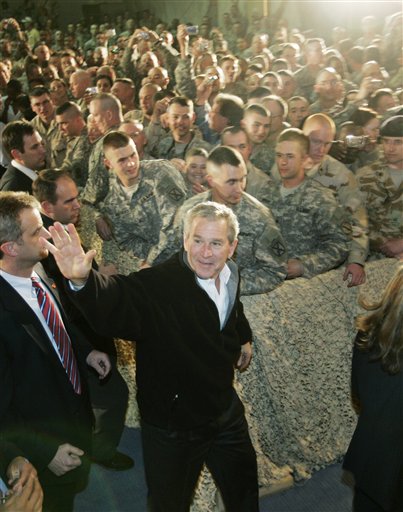 Darren Oliver remained in St. Louis past the trade deadline and the Cardinals are reaping the benefits.

"My mind's a little bit clearer now since the deadline is gone," Oliver said. "Now I can just focus on pitching and going out and having a good time."

Oliver (7-7) had a career-high 11 strikeouts and walked two to win his third straight start and pitch his third career shutout. The four hits allowed were a career low.

"I really don't see it getting too much better than that," Oliver said.

Oliver has allowed seven earned runs in 35 2-3 innings his last five starts to drop his ERA from 5.33 to 4.33. He and minor league call-up Craig Paquette, who had a homer, double and three RBIs, were the stars as the milestone quests of Mark McGwire and Tony Gwynn stalled.

Paquette, acquired right before Saturday's trade deadline, was recalled earlier in the day from Triple-A Memphis when outfielder Darren Bragg was placed on the 15-day disabled list with a twisted right knee.

A few days ago, Paquette was on loan from the New York Mets and playing for the United States in the Pan American Games.

"To come here and have a game like I had was unbelievable," Paquette said. "I feel great about it."

McGwire, who has 498 homers, went 1-for-3 with a single and scored two runs. Gwynn remained stuck at 2,995 hits, going 0-for-4 with two groundouts and two flyouts.

Neither player met with reporters after the game.

Cardinals third base coach Rene Lachemann took notice of the media crunch after the game.

"No home runs, no hits," Lachemann said. "Everybody go home."

McGwire had hit 14 homers in the previous 18 games before going 1-for-3 with a single, a hit by pitch and two flyouts. He singleon a sinking liner that deflected off left fielder Reggie Sanders' glove and scored on Ray Lankford's triple in the first. He got nicked on the elbow to start the fourth and scored on Paquette's RBI double.

Alberto Castillo added a run-scoring single off Brian Boehringer (6-4) in the fourth to make it 3-0. The Cardinals added three in the eighth on Fernando Tatis' RBI single and Paquette's two-run homer.

"It's hard to say he's pressing," manager Bruce Bochy said. "I mean, he's been through so much playoffs, World Series, batting title races. Hey, he's human and he'll get it going."