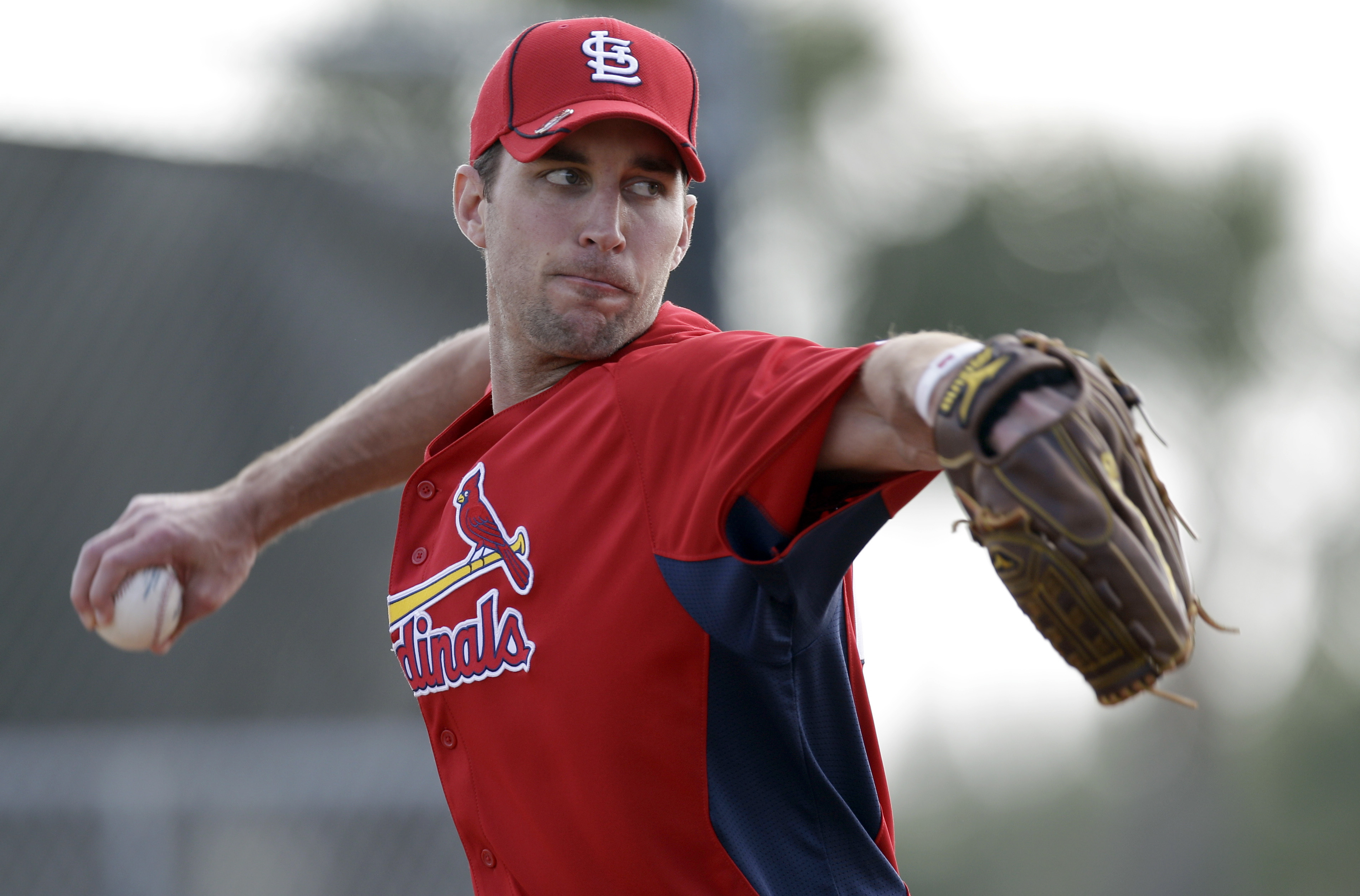 Cardinals general manager John Mozeliak confirmed the prognosis Thursday at the team's spring training facility in Jupiter, Fla. He said he learned of the news Wednesday night after the 29-year-old pitcher sought a second opinion in Los Angeles.

Wainwright felt stiffness in his arm after Monday's throwing session.

Wainwright won 20 games last year and was runner-up for the NL Cy Young Award. His loss leaves the team with a big hole in what looked to be a stable starting rotation.