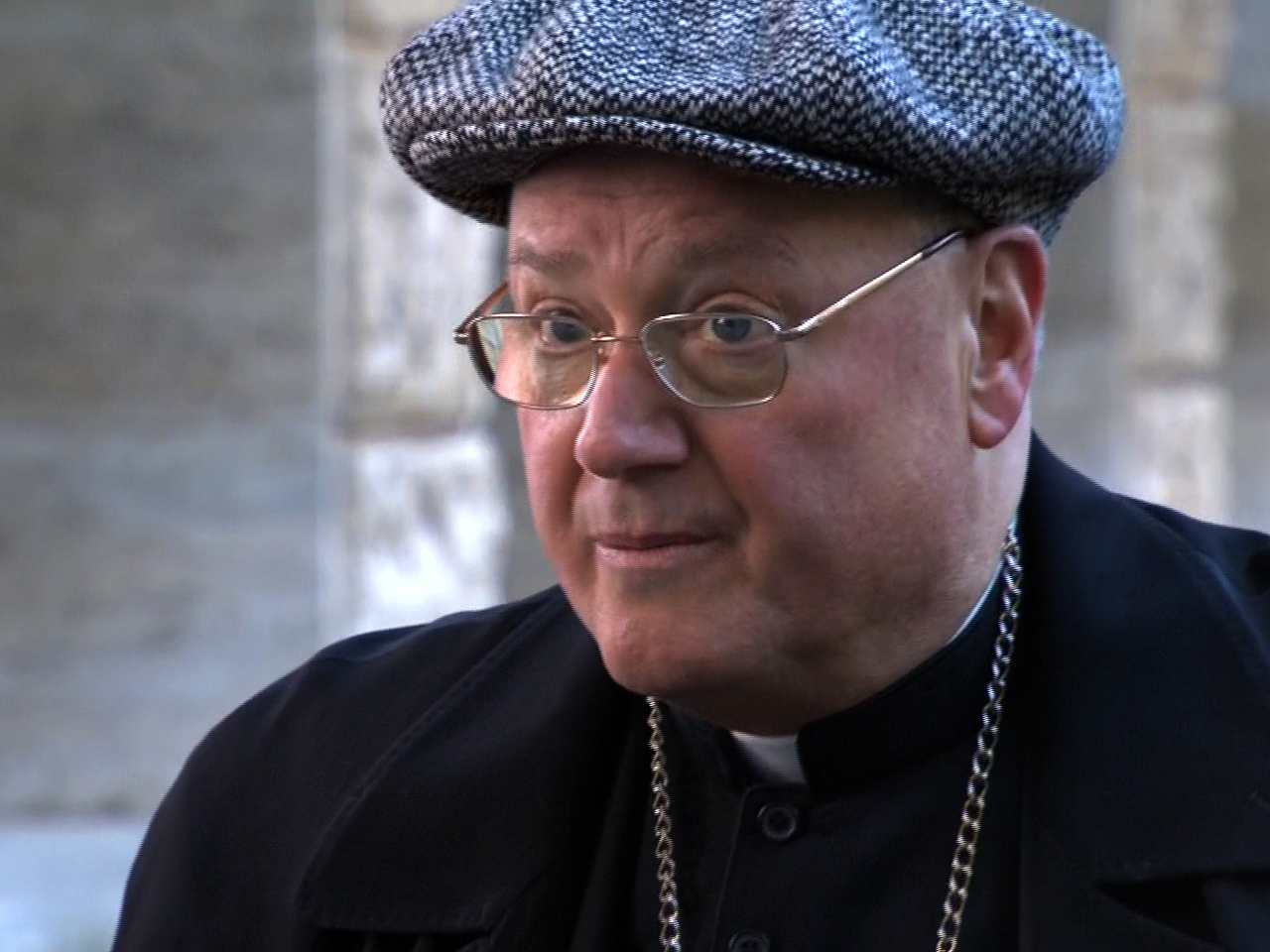 The Catholic Church of the United States is now on "thank God, the right track" in the wake of the scandal surrounding decades of child sexual abuse by priests and senior clergy's moves to hide it from public view, Cardinal Timothy Dolan tells CBS News.

Speaking to CBS News correspondent Allen Pizzey at the Vatican, where he and all other cardinals have been summoned to elect a new pontiff following the resignation of Pope Benedict XVI on Thursday, Dolan acknowledged the "torture the Catholics went through in the United States."

He told Pizzey the Church in the U.S. had learned from its mistakes in handling the abusive priests and tackled the problem during the last decade. "We didn't do it right back then, but now I think we are."

Dolan conceded that the global Church, however was still feeling the aftershocks as the "tsunami" of allegations of abuse was still hitting clergy in other nations.

Even in the United States, many victims of priest abuse are far from reconciled with the action taken by the Church to date.

Speaking this week to CBS News, the head of advocacy group SNAP, Barbara Blaine, said, "we haven't seen even one bishop punished or even one church employee go without a day's pay for the cover-up of these sex crimes."

The issue, admitted Cardinal Dolan, would likely weigh heavy on the minds of himself and his fellow "princes of the Church" as they convene to elect Pope Benedict XVI's successor.

"A new pope will have a challenge, in some way, trying to revive the Vatican" in the public's eye, he told Pizzey.