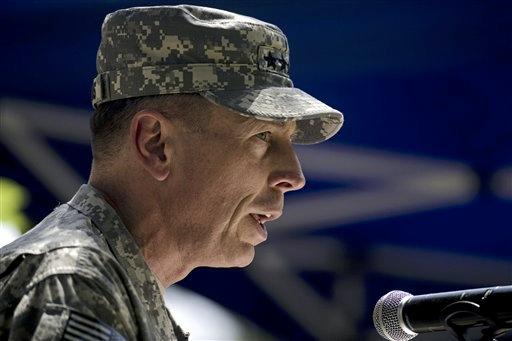 A Duluth man is behind bars after allegedly stealing a car and repeatedly calling 911 to brag to police that they would not catch him.

Police say the 23-year-old man stole gas from a gas station late Friday, then fled in a car he allegedly stole earlier in the night.

A police officer spotted the stolen car about 2 a.m. Friday and chased the man, who crashed into a guardrail but then turned off his lights and sped away. Police soon found the car abandoned.

Shortly after that, the man allegedly began calling 911 from a cell phone and telling dispatchers he would not be caught because he was "smarter than the police."

But about two hours later, a man called 911 to report a prowler at his home.

CBS affiliate KBJR reports that with the help of tracking the suspect through the snow and a police dog, the suspect was found hiding in a shed.

KBJR said he resisted efforts to be taken into custody and physically assaulted two of the officers; neither sustained significant injury.

The suspect is now at the St. Louis County jail pending charges of gas theft, possession of a stolen vehicle, burglary, tampering with a motor vehicle, trespassing, and assaulting an officer.