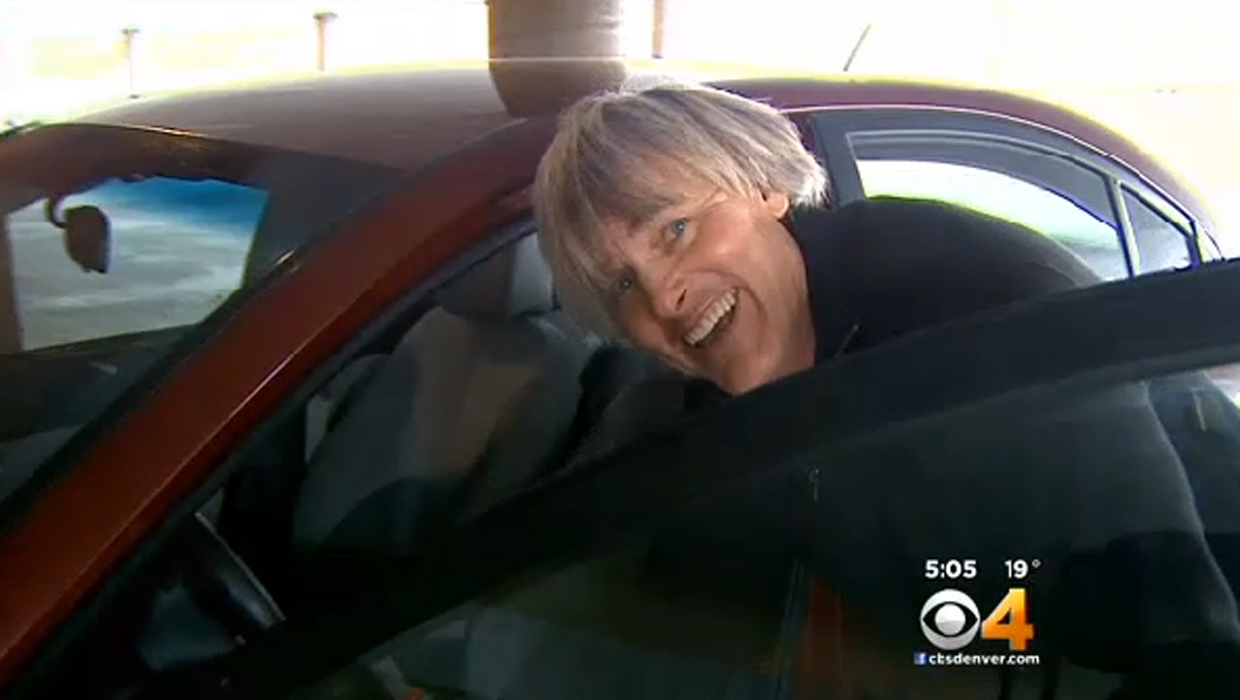 DENVER - A thief who stole a car went on a shopping spree with the victim's money before bringing the vehicle right back to where he took it from, reports CBS Denver.

According to the station, someone broke into personal trainer Jim Kemeny's gym in Denver last week and stole his wallet and car keys.

"I went out and my car was gone," Kemeny told the station.

The thief reportedly used the car to go on a shopping spree with Kemeny's credit cards.


Kemeny's car was always parked in spot 22 and when he got to work on Monday his stolen car was parked right in that exact spot, reports the station.

"It was parked right here and returned right here. The car was open, the keys in the middle of the seats. The battery was dead and it was out of fuel," said Kemeny.

There was also a $75 parking ticket inside the car.

The thief reportedly even left the business card of his parole officer, narrowing the search for the suspect.

Denver Police told the station they don't recall a car thief ever voluntarily returning the car.

Authorities were still searching for the suspect Tuesday.