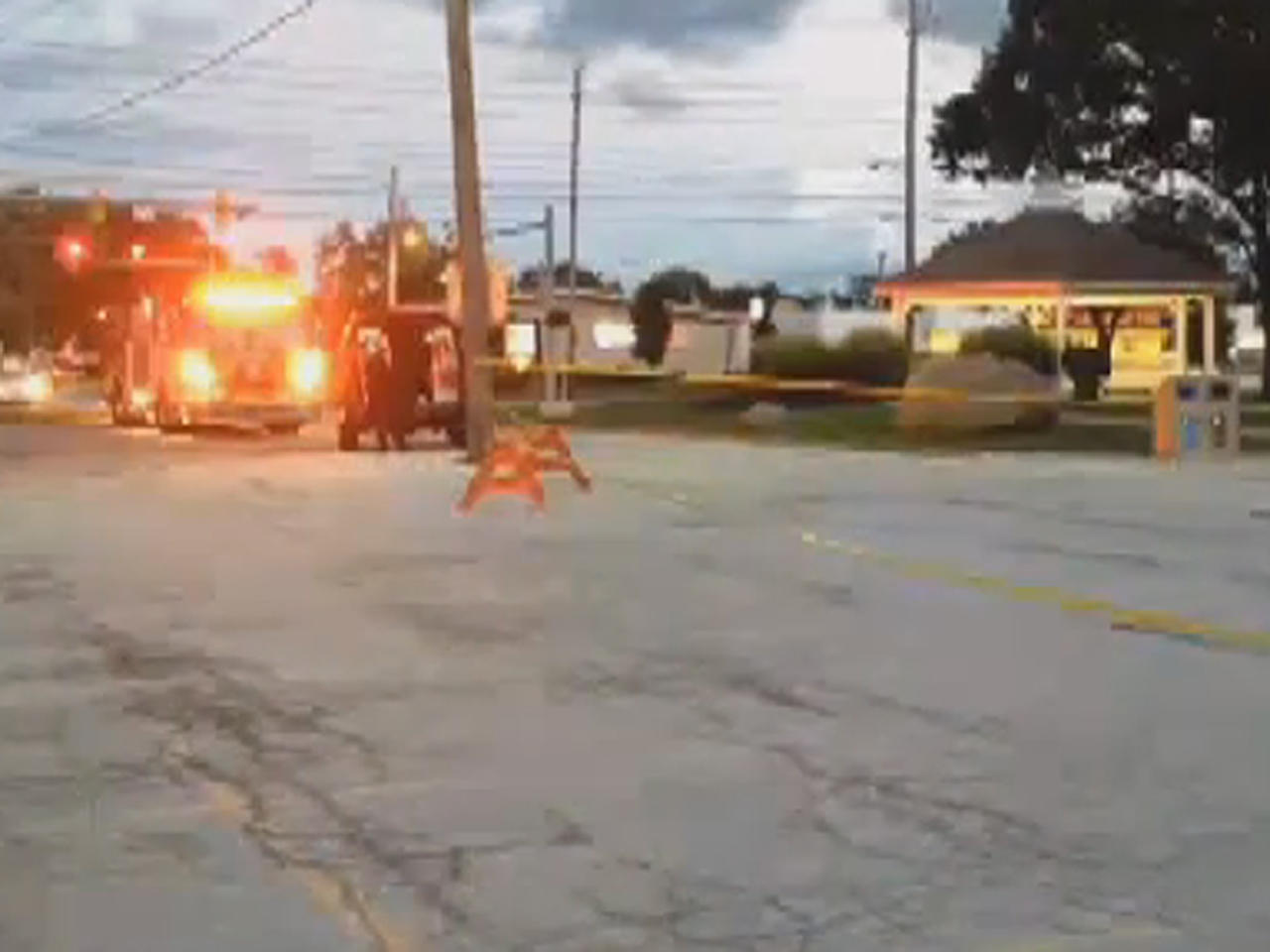 PARMA HEIGHTS, Ohio -- Police in Ohio are considering charges against a 74-year-old woman who, they say, hit the gas instead of her brakes and crashed into a crowd at an outdoor community concert in Ohio, injuring herself and eight other people, officials said.

The incident happened in a parking lot right next to the city’s police and fire departments.

The unidentified Parma Heights woman was leaving the concert when she confused the brake with the gas pedal as she was pulling out of a parking space, police said. She plowed into eight people on the dance floor, then crashed into a telephone pole and a vehicle as she tried to correct herself, officials said.

Six people were taken to area hospitals, two with serious injuries. Three others, including the driver, were treated at the scene for minor injuries. Police said they believed the victims are all in their 50’s, 60’s or 70’s.

Police said most of the victims were older, as the event caters to an older crowd, reports CBS Cleveland affiliate WOIO-TV.

There were more than 100 people at the Frank Sinatra and Dean Martin summer band tribute concert, the last of a series of outdoor community concerts this summer.

“A lot of the people knew the victims, so it (the concert) ended abruptly,” said Det. Sgt. Steve Scharschmidt.

Police are calling it an accident, and said the driver was shaken up.