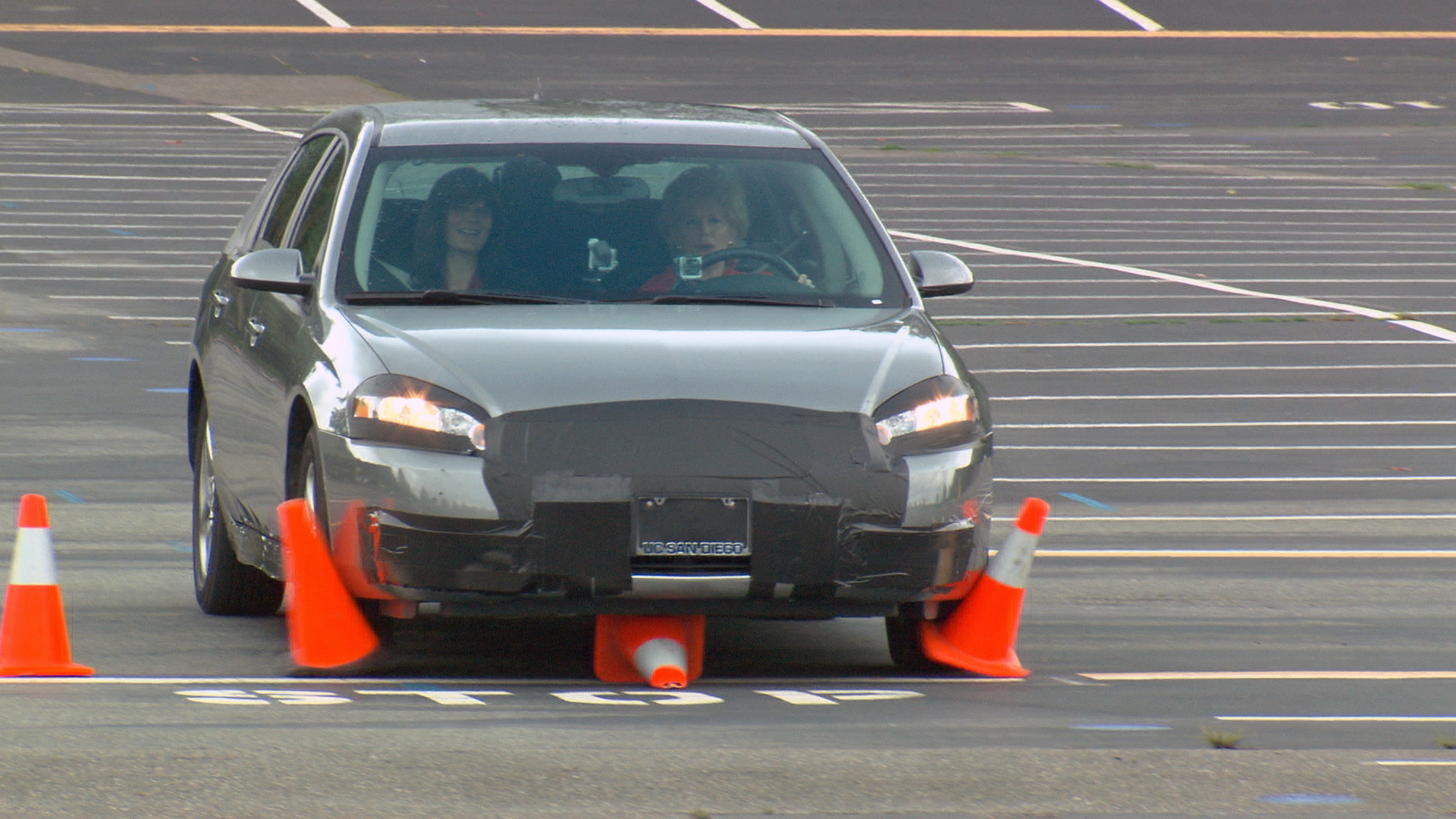 Even the mightiest military in the world can be vulnerable on the Internet, just like everybody else who uses it. But the government agency that invented the Internet has a brilliant videogame inventor on its side working to make the web safer for all users, starting with the military. Lesley Stahl reports on the U.S. military's Defense Advanced Research Projects Agency (DARPA) and the man who heads its Information Innovation Office, Dan Kaufman, for a 60 Minutes story to be broadcast Sunday, Feb. 8 at 7 p.m. ET/PT.

When DARPA invented ARPA-Net -- which became the Internet -- half a century ago, it never envisioned the type of cyber vulnerabilities we face today. In light of all the recent massive cyber hacks - from Health Insurer Anthem to Sony Studios, Stahl asks Kaufman if the Internet can be fixed. "I don't think the Internet is broken. I think the things we put on the Internet are broken. What we're doing is we're putting a lot of devices on it that are unsecure." "Like what?" Stahl asks. "Pretty much everything."

He's referring to the "Internet of Things," as it's called, where billions of devices - from home appliances to medical equipment to entire urban traffic light grids - are connected online. The Internet of Things is the current consumer electronics buzzword. But it's those devices, says Kaufman, that are the Internet's latest and greatest Achilles Heel; they are gateways for hackers to attack. "Today, all the devices that are on the Internet - the 'Internet of Things' - are fundamentally insecure. There is no real security going on," says Kaufman.

One of the vulnerabilities Kaufman and DARPA are working to eliminate that affects many is in the automobile. Cars today are loaded with computers networked to each other, and those can be hacked remotely. In a dramatic demonstration, he and his colleagues use a laptop computer to hack into a car being driven by Stahl. Much to her surprise, they were able to take control of many of the car's functions, including the braking and acceleration.

DARPA is working to invent "unhackable software" for small devices, which could solve security problems for many Internet of Things devices. The military got interested in this project in an attempt to secure its drones. Kaufman tells Stahl that cyberattack attempts on the U.S. military occur "every day" and that "the number of attacks is dramatically increasing. The sophistication of the attacks is increasing." He emphasizes his job is to get ahead of the trend. Kaufman showed Stahl a prototype of a program his department is developing to pinpoint and isolate any breached or compromised computer on the military network. "And before, it'd be completely invisible to us 'cause you're hiding among tens of thousands of computers around the world. Now you and I can see [it] very quickly." And, he added, "from here I could say, 'Let's shut that computer down. Let's quarantine that computer off.'"