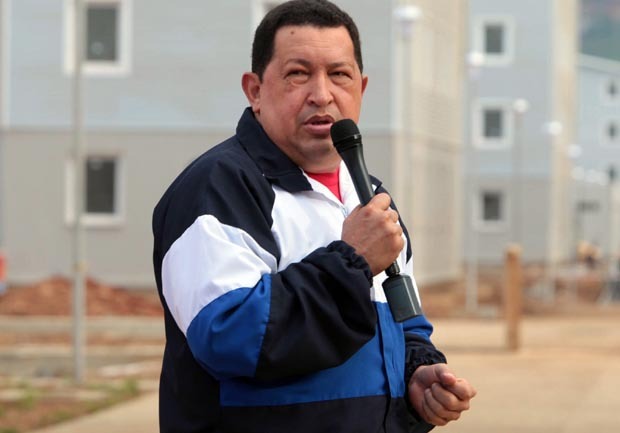 (CBS/AP) CARACAS, Venezuela -- The American captain of a U.S. cargo ship was detained at a port in Venezuela early Thursday after three assault rifles were found on board, the U.S. Embassy said.

An embassy official said the captain of the Ocean Atlas was being held for an alleged infraction "involving documentation for three rifles carried on board as part of the ship's anti-piracy security package."

Fourteen other American crew members were still on board the ship, said the official, who agreed to discuss the arrest on condition of anonymity because he wasn't authorized to release the details. The official didn't give the captain's name or hometown.

State Department spokesperson Joanne Moore told CBS News, "We're in contact with the government of Venezuela on this matter. We are working to provide all appropriate consular assistance at the earliest opportunity."

The 396-foot vessel docked in the western port of Maracaibo on Aug. 29. It is operated by Intermarine LLC. The Houston- and New Orleans-based company did not respond to a call seeking comment. Venezuelan Interior Ministry officials couldn't be reached for comment.

President Hugo Chavez announced last month that Venezuelan authorities detained another U.S. citizen and were interrogating him because they suspected him of being a "mercenary."

Chavez, a fierce critic of U.S. policies, said the man could be involved in a purported plot to destabilize the country if the opposition loses the Oct. 7 presidential vote. But the president did not provide any details regarding the man's suspected involvement in the alleged conspiracy.

The socialist leader said the man was arrested Aug. 4, when he was crossing into Venezuela from Colombia on a bus in the middle of the night. Chavez said officials became suspicious when they found a U.S. passport with entrance and exit stamps from countries including Iraq, Afghanistan and Libya.

The detention of the two Americans could stoke long-standing tensions between Venezuela and the United States ahead of the Oct. 7 presidential vote in which Chavez stands for re-election. The contest against Opposition presidential candidate Henrique Capriles is seen by many as the most difficult challenge Chavez has faced in his almost 14 years in power.