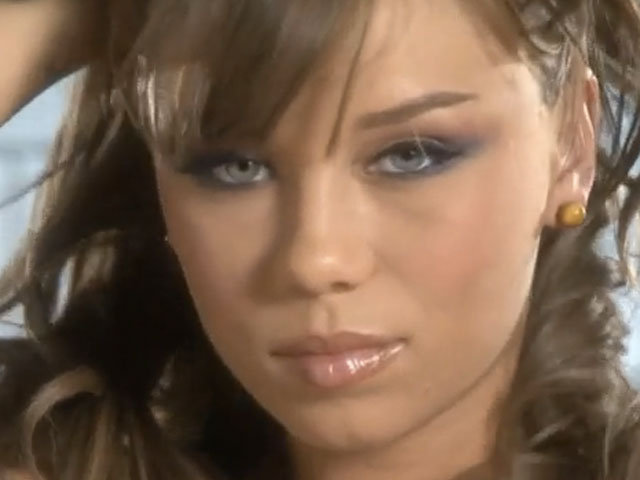 NEW YORK (CBS/AP) Capri Anderson, the adult film actress who was reportedly in actor Charlie Sheen's New York City hotel when he was arrested last month, claims the "Two and a Half Men" star called her a "whore" and threatened to kill her, according to reports.

"He kissed me, I let that happen," she said in the interview. "He then proceeded to kind of lift my dress up from around my thighs and I was nervous, but I also allowed that to happen."

Anderson said she had only been hired for a reported $3,500 to escort Sheen to dinner that night. She claimed she didn't feel threatened by the actor until he allegedly put his hands around her neck, reports GMA.

"He definitely was growing more intense as the night grew and went on," she told GMA. "It's hard to say being that it was my first time hanging out with him if it was normal of his everyday behavior or not. He seemed like a very egotistical person."

The 22-year-old has starred in adult films including "Big Bust Cougars," "Virgins of the Screen 6" and "Barely 18: Spring Break," according to newspapers in New York and London.

A representative for Sheen denied the allegations.