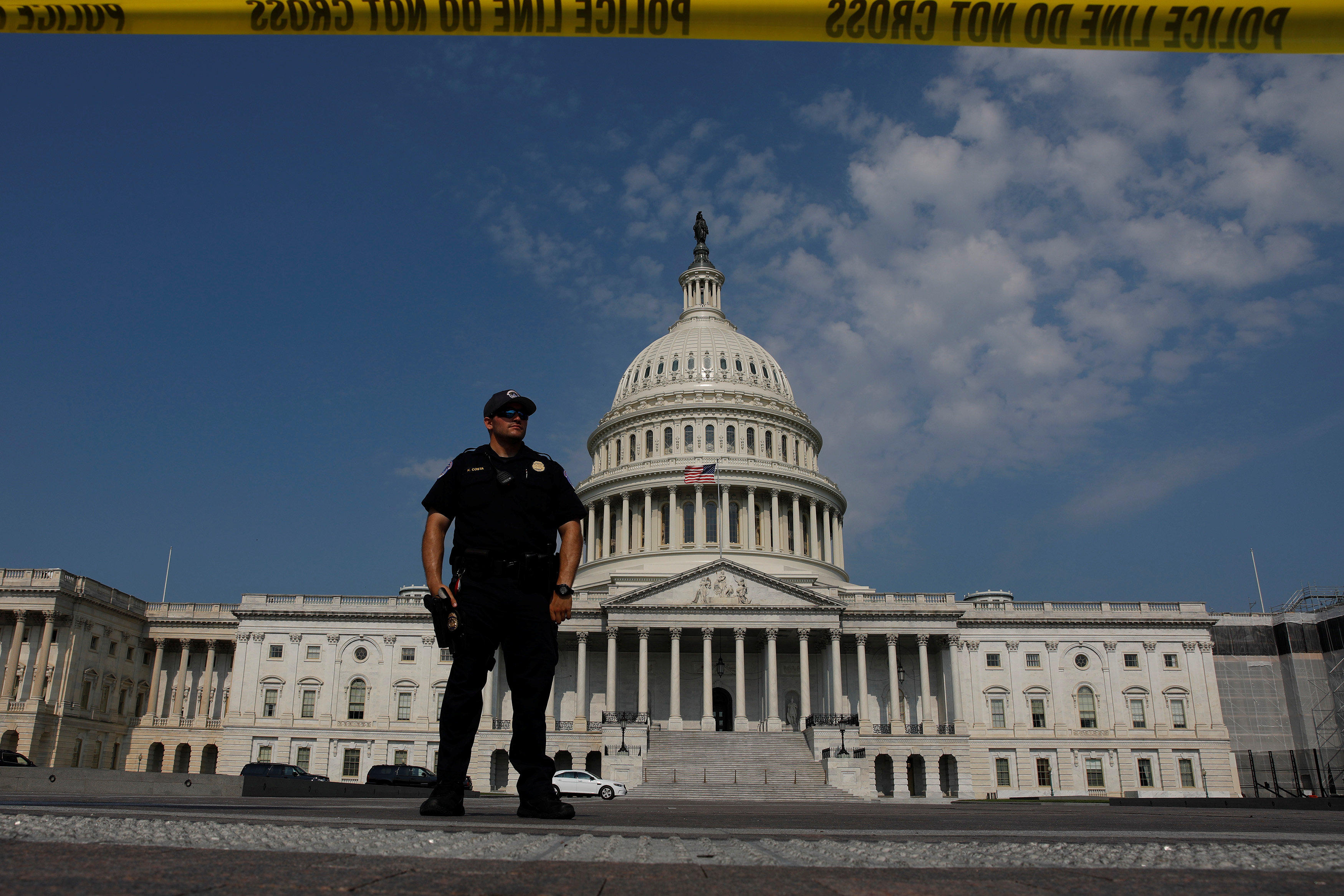 Rep. Steve Scalise's presence at the congressional baseball practice in Alexandria, Virginia, where a shooting unfolded Wednesday morning may have saved a number of lives, Sen. Rand Paul said Wednesday.

As a member of House leadership, Scalise, the House majority whip, had members of dignitary protection traveling with him at the practice. That's the only reason why Capitol Police were at the scene when shots were fired, Paul said.

He added that if they had not been there, "It would have been a massacre."

Scalise was among at least five people shot and he was transferred to MedStar Washington Hospital Center to undergo surgery. He had been shot in the hip. His office said he was in "stable condition" and that he was in "good spirits" before entering surgery.

Tim Slater, special agent in charge of the FBI's Washington, D.C. field office, confirmed that Scalise was traveling with a protection team.

"I'm sure it made a significant difference," Slater said of the officer's' presence as the shooting transpired.

Paul said he was in the batting cage at the time that he heard the first shot and then a "rapid succession of shots." He said there was a ten-foot fence between him and the field and he saw Scalise had been shot, but was moving and dragging himself through the dirt. He saw two staffers laying down, one of whom then climbed a 15 to 20-foot fence who then hid behind a tree with Paul. He said he heard at least 50 to 60 gunshots and then he finally heard Capitol Police responding.

"We're actually very lucky they were there," he said.