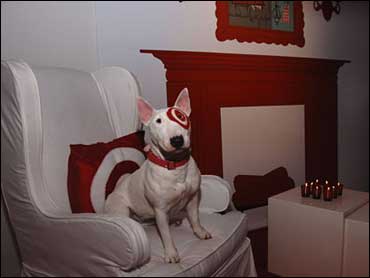 Although the Washington Capitals managed just one goal against the Montreal Canadiens, it was all they needed.

Andrei Nikolishin scored in the third period and Olaf Kolzig made 24 saves in his fourth shutout of the season as the Capitals beat the Canadiens 1-0 Thursday night.

"Tonight was one of our best defensive games of the year," said Kolzig, who passed Jim Carey as the club's career shutout leader with 15. "They didn't have too many chances in the first two periods. In the third, they were able to get some shots on the power play."

The Capitals are 13-2-3 since the beginning of this year.

"I realized tonight why that team is the hottest team in the league," Canadiens coach Alain Vigneault said. "They play well with and without the puck and do the little things very well. Their puck pursuit is outstanding."

Nikolishin's goal at 7:48 of the third, just after Patrice Brisebois left the penalty box, extended the Capitals' domination over the Canadiens in Montreal to 7-0-1 since 1996.

"I think one of the reasons is that we feel so comfortable here," said Kolzig, the league's player of the month in January. "We have a lot of room, and have our space. The old Forum was like a shoebox. Everybody was on top of each other and it was cramped."

Jose Theodore made 25 saves and kept the Canadiens in the game during the first two periods.

"They've been playing really well. Their goalie is making the big saves," Theodore said. "They didn't allow too many quality chances."

The Canadiens' best cance came midway through the first when Turner Stevenson missed an open net.

"Their game is really up here," said Vigneault, lifting his hand above his shoulder. "We didn't generate much offense in the first period, but it wasn't for a lack of trying."

Montreal, which leads the NHL in man-games lost to injury, lost another player when forward Jason Ward was hit in the face by a puck midway in the second period while he was sitting on the bench. Petrov returned to the lineup after missing 22 games with a knee injury.