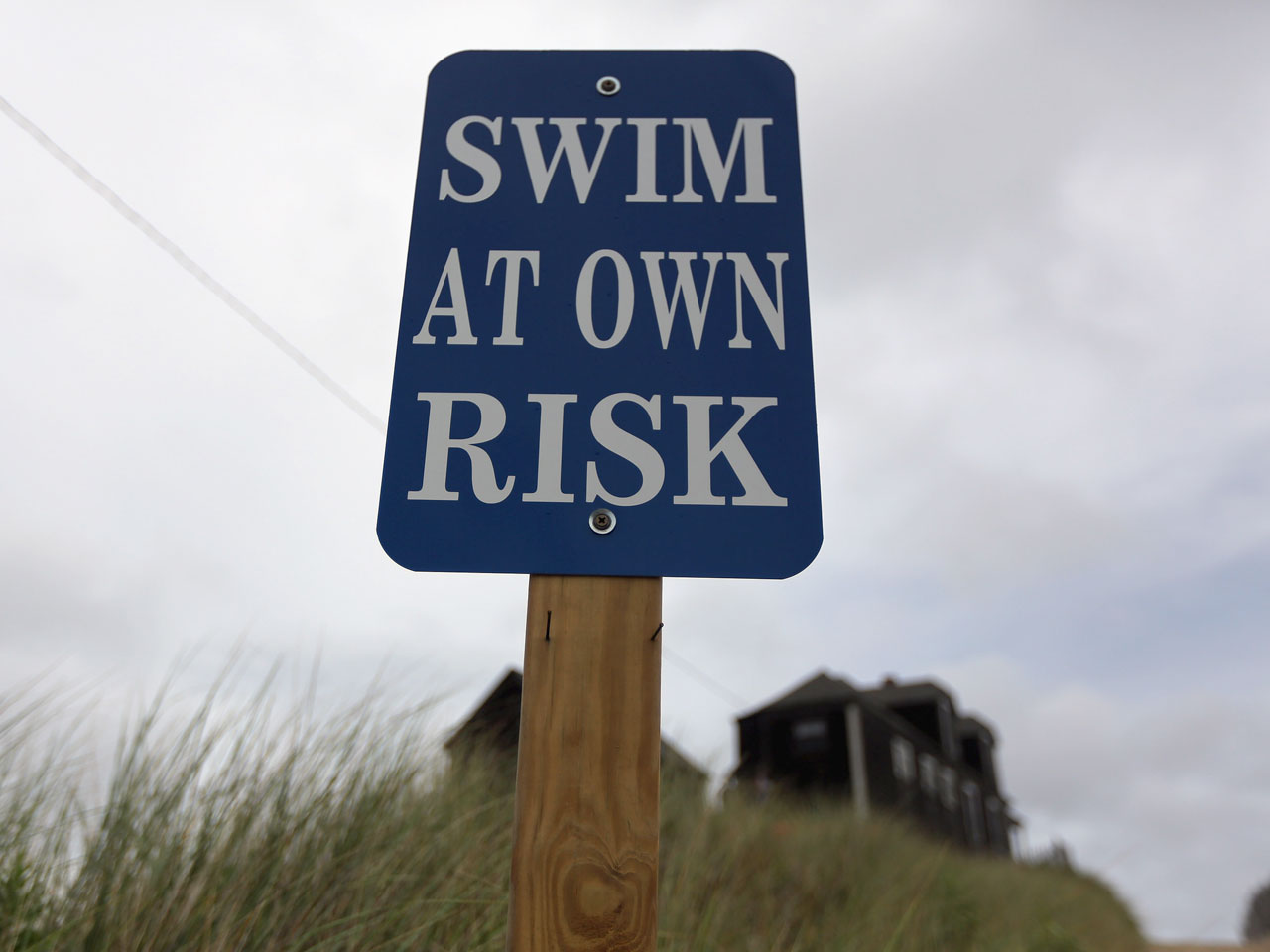 BARNSTABLE, Mass. - A new brochure being distributed on Cape Cod warning people about the possibility of sharks has some people wondering if it might do more harm than good.

The 415,000 brochures were printed and distributed by consortium of harbormasters and other local officials in Massachusetts with $22,500 from a state program to raise awareness of sharks and educate the public about what to do if they see one.

There's some good information in the brochure, said Richard Delaney, president of the Center for Coastal Studies in Provincetown, but he was concerned about the cover, which said reminded him of the movie "Jaws."

"The cover has an extra-mean, toothy picture of a shark," he said. "It's one more example of how we, as a society, have this general myth that these guys are big, nasty creatures."

Shark sightings have become more common in Cape waters recently, drawn by a booming seal population, and one man was even bitten two summers ago.

Wendy Northcross, chief executive of the Cape Cod Chamber of Commerce, told the Cape Cod Times she had concerns.

"The reality is, we have sharks, and there has to be some public information campaign," she said. "On the flip side, there's concern that sharks will be sensationalized or people will want to go on shark hunts."

Delaney also said he would remove a sentence from the brochure that suggested that the only way to avoid sharks is to stay on land.

"It may have gone a little too far by saying don't go in the water," Delaney said.

Nathan Sears, natural resources manager for the town of Orleans, defended the pamphlet.

A team of marine biologists put satellite tags on two great white sharks off the coast of Chatham in 2012. The data from the tags shows the reason there have been so many Cape shark sightings in recent years is that they might be gathering there to mate.