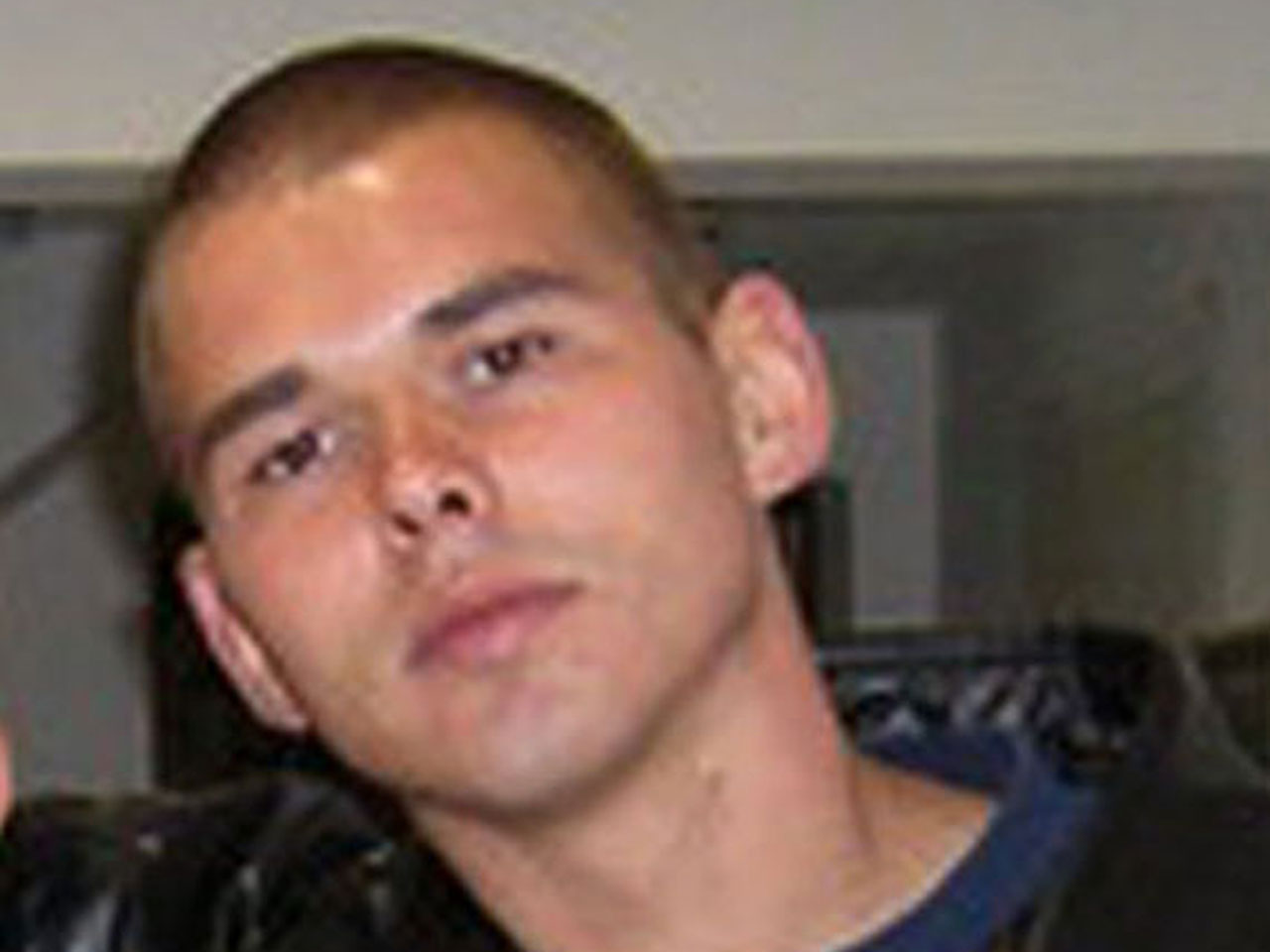 BERLIN - A 26-year-old German man dubbed the "cannibal killer" after he confessed to eating the flesh and drinking the blood of one of his teenage victims has been convicted of murder and sentenced to life in prison.

Jan O., whose last name was withheld in accordance with German privacy laws, was convicted in Goettingen state court of two counts of murder Monday for the November slayings of a 14-year-old girl and a 13-year-old boy.

During the trial the defendant confessed to licking blood from a wound of the girl and biting flesh from her neck. He killed the boy five days later.

According to Sky News, Jan O. had lured a victim identified only as "Nina B." into the woods intending to rape her, but instead cut her throat. He returned to visit the body several times, and during one return visit, took the life of his second victim, named "Tobias L."

The boy was allegedly sexually assaulted before being stabbed to death.

Jan O. admitted to committing "vampiristic" acts both before and after they died, Sky News reports, adding that the perpetrator apologized to the victim's families and said: "I don't know what came over me."