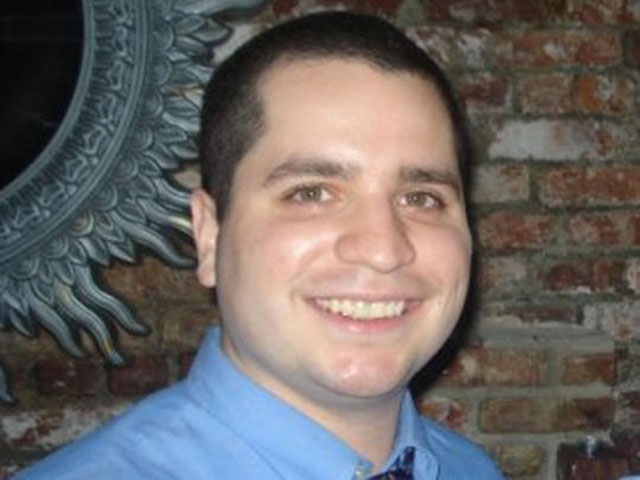 The jury in what the tabloids dubbed the "Cannibal Cop" case reached the verdict  in Manhattan federal court.

Prosecutors said Valle plotted with others he met on fetish websites to abduct, torture and eat women he knew, including his wife.

Valle's lawyers said he was just fantasizing and had no intention of harming anyone. They called Valle's obsession with cannibalism a "stupid, infantile" habit that destroyed his life - but not proof of a conspiracy with three others he never met in person.

Assistant U.S. Attorney Hadassa Waxman said Thursday that the officer took concrete steps to further the plot by looking up potential targets on a restricted law enforcement database, searching the Internet for how to knock someone out with chloroform, and showing up on the block of one woman after agreeing to kidnap her for $5,000.

Defense attorney Julia Gatto argued that Valle's only crime was indulging in offensive, but harmless, fantasies fed by visits to fetish websites meant solely for role-playing, comparing his case to the infamous "War of the Worlds" radio broadcast in 1938 that, according to myth, caused some people to flee their homes.