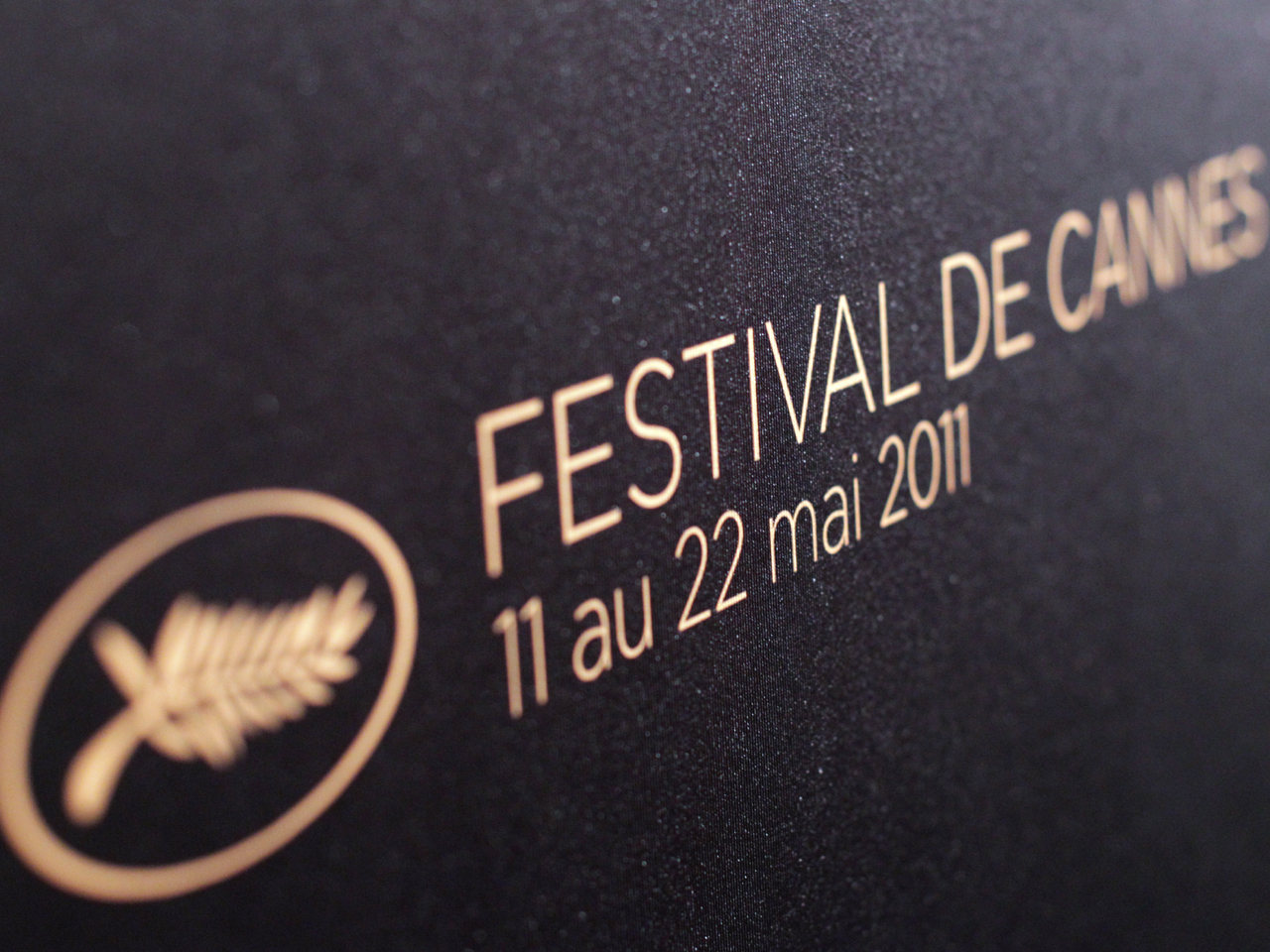 (CBS/AP) PARIS - The big-deal directors bringing movies to the Cannes Film Festival this year promise to make the annual festival a strong one.

Pedro Almodovar's story of a plastic surgeon bent on exacting vigilante justice and Terrence Malick's period piece about three Midwestern brothers, starring Brad Pitt, are among 19 movies vying for the top prize at this year's festival.

The lineup was announced Thursday for the 64th edition of the festival, with much-anticipated new films by the creme de la creme of auteur filmmakers.

Festival managing director Thierry Fremaux told a news conference Thursday he expected this year to be "quite a rich and fruitful edition" of the famed festival. Submissions for the festival, which fell last year to 1,665 films, were back up to 1,715 this year, he added.

Rumor has it that Malick's "The Tree of Life" was initially meant to premiere at last year edition of the festival but that it wasn't finished in time. The latest film by the acclaimed "The Thin Red Line" director is billed as a story of the loss of innocence.

Festival regular Almodovar's "The Skin I Live In," starring Antonio Banderas as the plastic surgeon, follows on his 2009 melodrama "Broken Embraces," which screened at the Riviera festival.

Jodie Foster's "The Beaver" is to be screened out of competition, as will the latest installment in the blockbuster "Pirates of the Caribbean" series, and Rob Marshall's "On Stranger Tides."

The festival's opening film, "Midnight in Paris," is also showing out of competition. Set in the City of Light, the latest Woody Allen movie includes French first lady and former supermodel Carla Bruni in a bit part.

American actor Robert De Niro presides the jury for this year's main competition, with other jury members to be announced shortly, organizers said.

The Riviera festival runs from May 11-22.