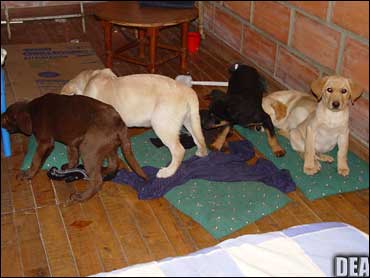 It's fluky goals like this that have the Southeast Division standings turned upside down.

Tinordi was playing good defense, backing up while fending off Martin Gelinas. But Sami Kapanen's centering pass happened to catch Tinordi's right skate in exactly the right spot. The accidentally perfect deflection sent the puck just inside the right post with 8:32 to play to give the Carolina Hurricanes a 3-2 victory over the Washington Capitals Friday night.

"The guy just threw it at the net and it goes off somebody," said Washington goaltender Olaf Kolzig. "There's no way to prevent that. When it rains, it pours."

And it has been a deluge lately for the defending Eastern Conference champions, who were predicted to win their new division with ease. Instead, injuries, an offensive drought and bad luck have them in last place, mired in a six-game winless streak.

"I don't know what you can say," coach Ron Wilson said. "We find a way to lose games right now, and that's what happens when things aren't going your way. We're not getting any lucky bounces. We hang our heads if something bad happens."

Meanwhile, the Hurricanes are sitting in first after road victories over the New York Islanders and the Capitals on back-to-back nights. They also broke a seven-game winless streak at Washington, where they hadn't won since Mar. 26, 1995.

"Their team is very, very desperate," said Carolina coach Paul Maurice, who won his 100th game with the franchise. "We were able to weather that storm."

The undermanned Capitals had nine injured players unavailable for the game, while the Huricanes were completely healthy and have lost just nine man-games to injury the entire season. Most of the injured Capitals are younger, faster players, and the lack of speed showed against the Hurricanes.

Chris Simon and Brian Bellows scored the Capitals' goals, while Kapanen, Kent Manderville and Jeff O'Neill scored for the Hurricanes. It was O'Neill's third goal in two games.

The Capitals tied the score 2-2 midway through the second period when they were given a two-man advantage for two seconds. Adam Oates won the crucial faceoff, Dmitri Mironov took the shot, and Bellows reached around a defender to slide home the rebound.

Simon's goal, coming 3:24 into the game from a player who rarely scores, was the type of unexpected goal the Capitals hoped would turn their luck around. The left wing simply let fly near the top of the left circle; the puck went between the legs of defenseman Curtis Leschyshyn, and screened goaltender Arturs Irbe never saw it.

But the Capitals couldn't keep the momentum. After the Hurricanes had a goal disallowed by an early whistle, Manderville caught Nolan Baumgartner out of position and sliced through the defense as if he were taking a penalty shot, beating Kolzig easily to tie the score.

O'Neill made it 2-1 late in the first period by winning a faceoff, moving to the net and converting a nice assist from Gary Roberts, his 10th assist of the season.

"Tonight wasn't easy; it wasn't my best game, but we came away with two points," Irbe said. "The boys just played awesome." 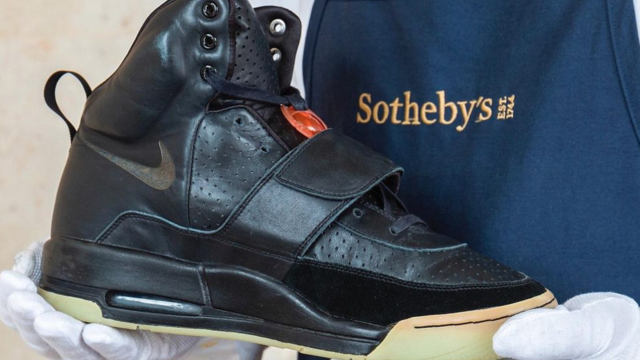