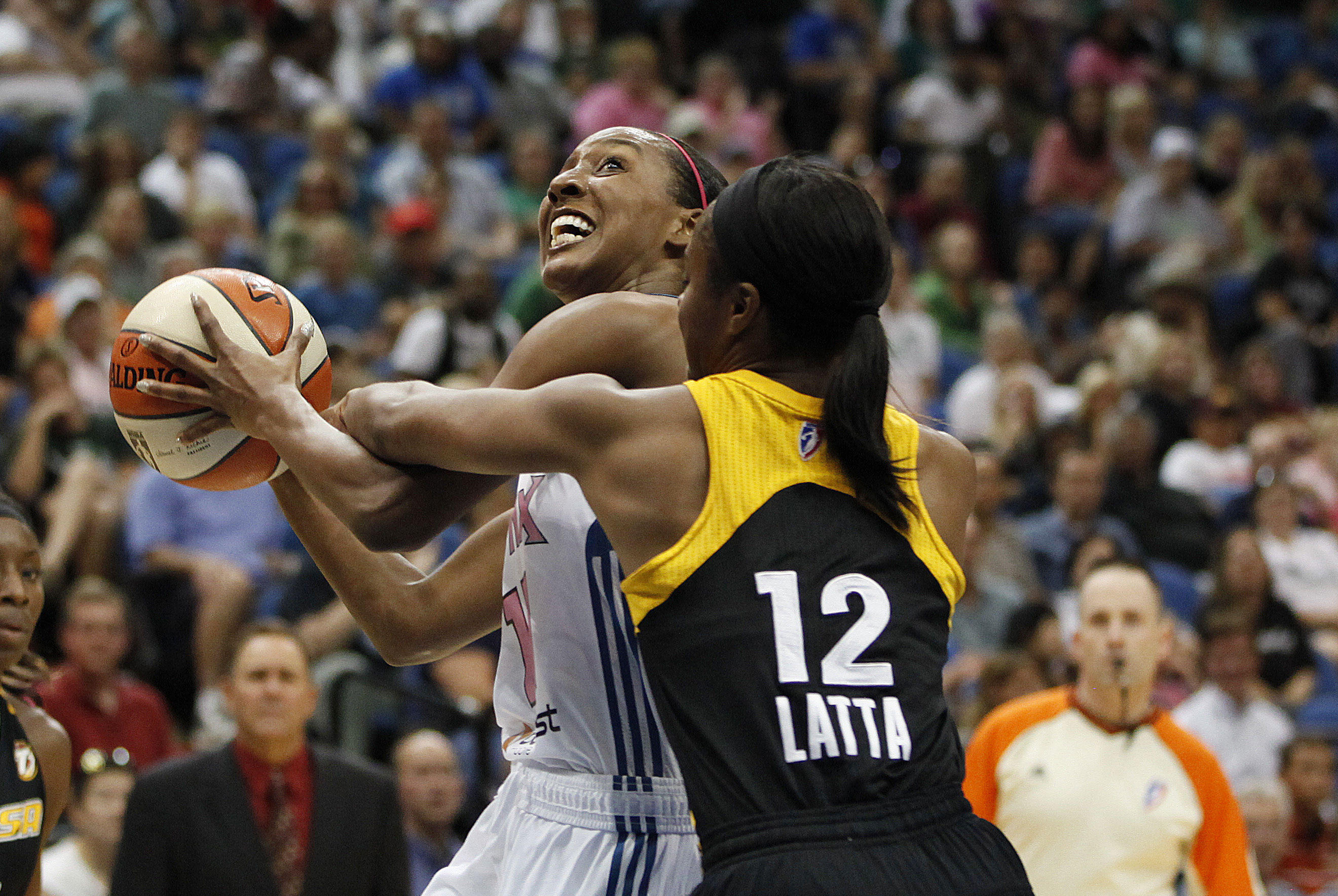 Candice Wiggins said her experience playing in the WNBA was “toxic” and was a major reason why she retired last season.

In an interview with The San Diego Union-Tribune , Wiggins said the culture in the league was “very, very harmful” and that she was targeted throughout her career for being heterosexual and popular.

Wiggins said that she was treated poorly because she was straight. The 30-year-old Stanford graduate said she was bullied from the time she was drafted by Minnesota.

“Me being heterosexual and straight, and being vocal in my identity as a straight woman was huge,” Wiggins said.

At the time she retired last year, Wiggins told The Associated Press that she “had nothing left to prove,” and gave “all the gas in (her) tank.”

“I wanted to play two more seasons of WNBA, but the experience didn’t lend itself to my mental state,” Wiggins said in the interview with the newspaper. “It was a depressing state in the WNBA. It’s not watched. Our value is diminished. It can be quite hard. I didn’t like the culture inside the WNBA, and without revealing too much, it was toxic for me.”

Current and former WNBA players were empathetic to Wiggins, but also disputed her claims in social media posts.

Imani Boyette, who just finished her rookie year with the Chicago Sky, posted a lengthy blog on Wiggins’ comments.

“I don’t want to silence you Candice. I hope we can have an open dialogue about your experiences. But next time, I hope you ask your journalist to interview someone else who was there with you,” Boyette wrote. “I ask that you use real statistics. I ask that you not try to out other women. I ask that you try not to defame a league that gave you your platform, whether you like it or not. I ask that you remember your sisters, your fellow WNBA stars, the young girls coming up after you. The WNBA is about inclusion, always has been and always will be.”

Boyette is from Los Angeles and was a huge fan of Wiggins growing up.

“Reading that article hurt me first and foremost because I don’t want anyone to be bullied but more important, I understood the bigger implications of the article,” Boyette told The Associated Press in a text. “I don’t discount her experience, I can’t. I’m not her nor was I there, but her rhetoric was highly problematic and I felt the need to address it both as a fan of hers and a current WNBA player.”

Wiggins, who played eight years in the league with four different teams, said in the interview that she was planning on writing an autobiography on her experiences.

Wiggins told CBS Radio last year that she was considering a career in volleyball.