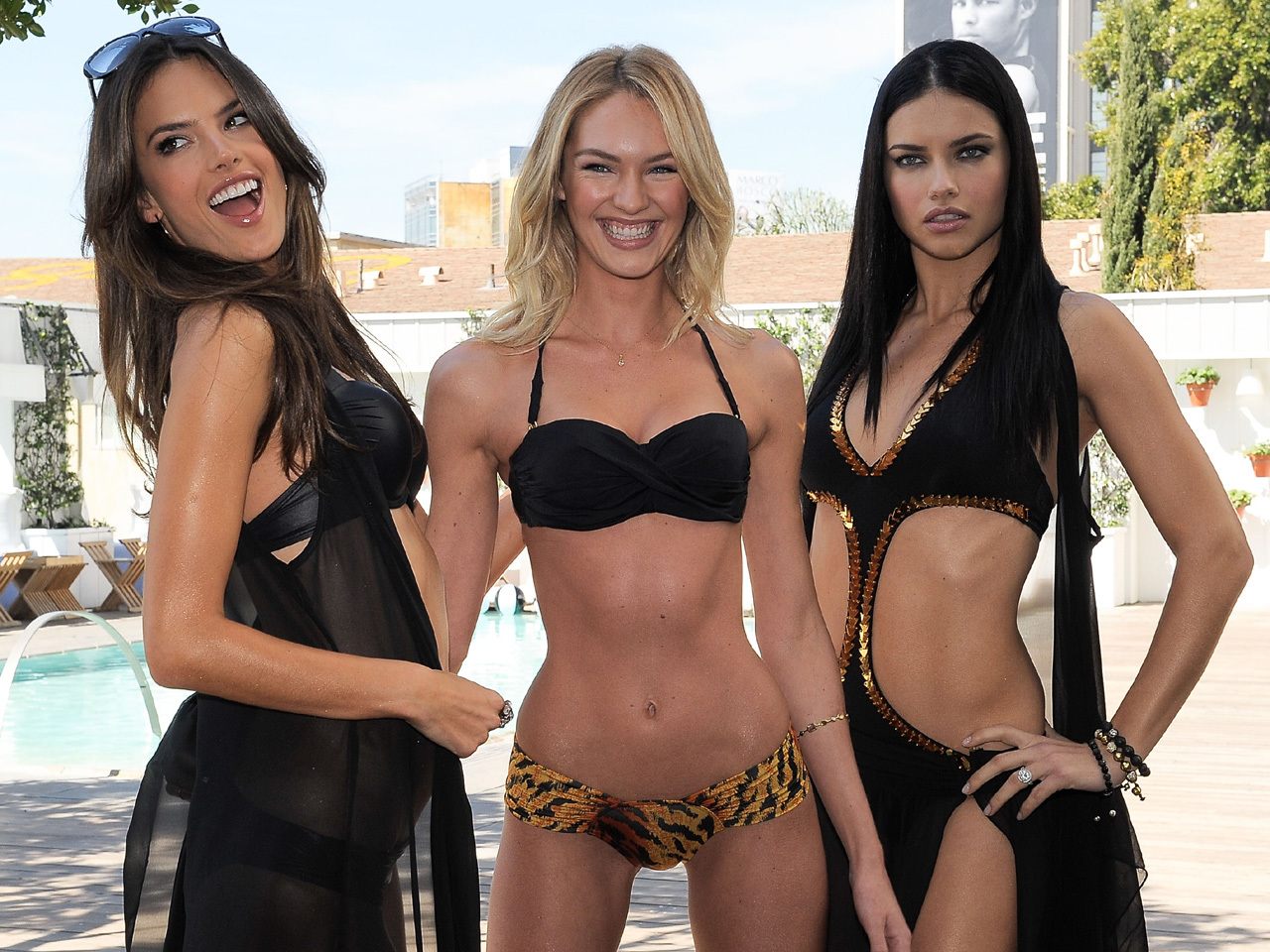 (CBS) It's no secret that models are thin, but after new images of super skinny Victoria's Secret model Candice Swanepoel have emerged, some experts are worried about the impact on young women, especially those with eateing disorders.

"I think it's sad," dietitian and eating disorder expert Marisa Sherry told CBS News. "I think Victoria's Secret was always a company that highlighted women's bodies and curves with sex appeal. But over the last few years they have been criticized for accepting thinner and thinner models. And this is a perfect example."

Sherry, who doesn't work with Swanepoel, can't say if the South African model has an eating disorder and clarifies that there are many reasons why people lose weight - from stress to illness.

But she worries about how the images of the 22-year-old affect her eating disorder clients.

"They will look at her and say her body is amazing. They would want to see themselves as her," she says. "I have to ask them, 'how far are you willing to push yourself and harm your body if this isn't sustainable.'"

It's not the first time Victoria's Secret or the fashion industry as a whole has come under fire for promoting impossibly thin models.

As many as 10 million Americans are now struggling with eating disorders like anorexia and bulimia, according to the National Eating Disorder Association. The disease most often strikes women and the signs are not always obvious to loved ones.

Want more information on how to detect eating disorders, read our slide show below on the lesser known signs of the disease.