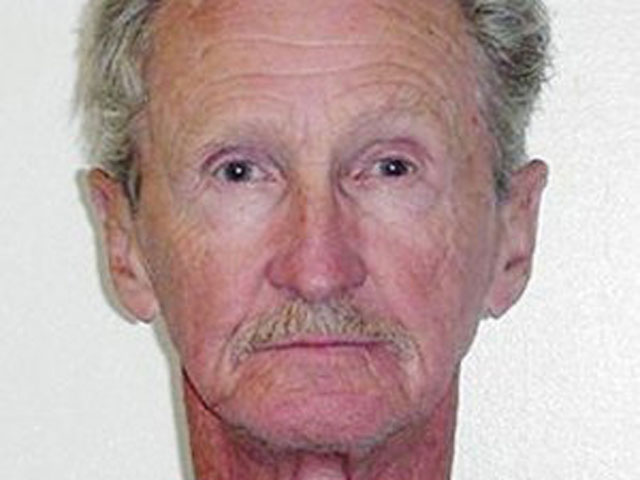 (CBS/AP) SACRAMENTO - The California parole board on Tuesday denied compassionate release for Gregory Powell, the man convicted of killing a Los Angeles police officer during a kidnapping chronicled in the book "The Onion Field."

Powell, 77, has terminal cancer and is serving a life sentence for kidnapping police officers Ian Campbell and Karl Hettinger in 1963, then fatally shooting Campbell in an onion field near Bakersfield, while Hettinger escaped. Powell did not attend the hearing in Sacramento.

The state panel voted 10-1 against recommending his release to a judge because it said Powell still poses a threat. The board also said Powell does not wish to be released and likely would be uncooperative if granted parole.

"Powell's release would pose a public safety risk due to his history of noncompliance and lack of cooperation with prison rules," the panel stated.

Under state law, inmates who are not on death row and are eligible for parole are considered for compassionate release once doctors determine they have six months or less to live. The parole board routinely considers making such recommendations to a judge.

Members of Campbell's family and the union for rank-and-file Los Angeles Police Department officers had urged the parole board to deny Powell's release.

"We appreciate that the board of parole hearings, having repeatedly found Powell not suitable for parole ... is once again recommending against his release and helping to ensure that he serves the full sentence for his heinous crime," Paul Weber, president of the Los Angeles Police Protective League, said in a statement.

The case was the subject of a 1973 best-selling, nonfiction book, "The Onion Field" by Joseph Wambaugh, which was turned into a movie in 1979.