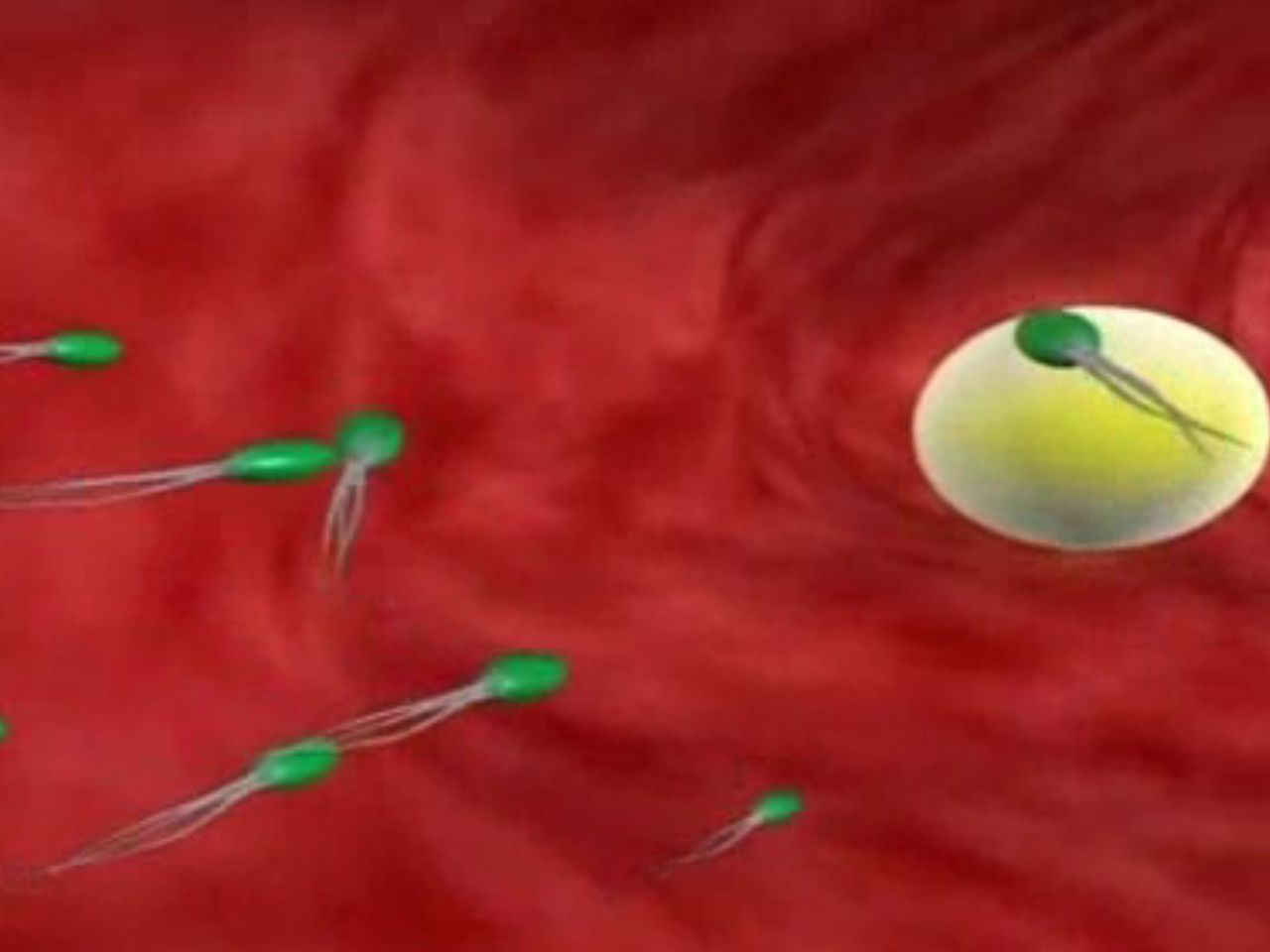 Could nanorobots be the next big cancer-fighting tool?

The bacteria is attracted to chemicals released by cancer cells. The Bacteriobot then goes directly to the tumors and releases the medication stored inside, attacking the problem areas. Traditional cancer treatments often wreak havoc on healthy tissues and other internal organs, so any treatment that can target just the tumors while sparing other tissue is highly sought after.

"First of all, the main feature of Bacteriobot is that the robot has a sensing function to diagnose the cancer, and it's attacking the cancer itself as it uses the bacteria's brain while moving toward the tumor region with its flagella,” Park Jong-Oh, director of robot research initiative at Chonnam National University, told Reuters.

Nanorobots in medicine isn’t an entirely new approach. CNET reported that Duke researchers were able to create a nanorobot called a "DNA nanocage" that could hold and release a biomolecule as well.

The South Korean nanonrobot system has only been tested in mice, and has been shown to target breast and colorectal tumors. Researchers have already patented the technology in the U.S., Europe and Japan, but it is not yet approved for human use.

They hope that in the future, they can develop a system to work in humans and for other kinds of cancers.

"Our medical nanorobot, named 'Bacteriobot,' has very high efficiency as an anti-cancer treatment by selectively attacking cancer cells," Park said. "In this regard, we have introduced a new paradigm in treating cancer, and I think the technology will further invigorate anti-cancer treatment."