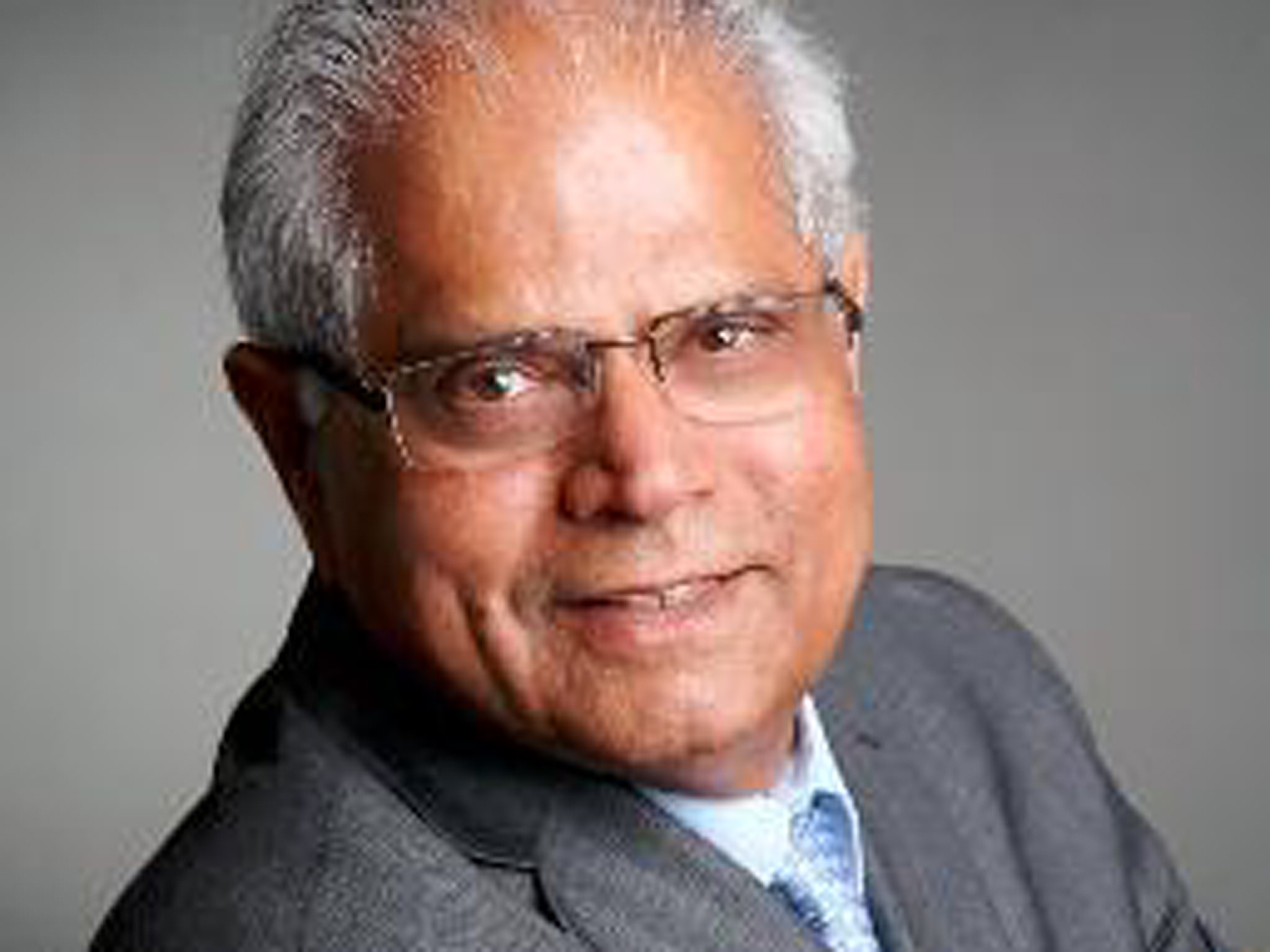 TORONTO -- A Toronto businessman who had been running for Parliament with Conservative Prime Minister Stephen Harper's party made the wrong kind of splash and is out of the race after being caught on video urinating in a coffee cup.

The tinkling tale of Jerry Bance, who had been filmed while working as an appliance repairman, caps a bad week for Harper. The prime minister now faces re-election as Canada has entered a recession.

The Canadian Broadcast Corp. used hidden cameras in 2012 to record Bance peeing into the cup and pouring it down the sink while on a service call. The homeowner was in the next room. Bance runs an appliance repair company, and the CBC was reporting on home repair companies.

Bance had been running in a Toronto district in the Oct. 19 election, but a Conservative party spokesman said Monday "Mr. Bance is no longer a candidate."

Bance said in a statement he "deeply regrets" the incident and it doesn't reflect who he is as person or professional.

Opposition New Democrat leader Tom Mulcair did not miss a chance to mock Bance and the Conservatives.

"He must be someone who is adept at Stephen Harper's trickle-down theory of economics," Mulcair said.

Harper's government was also criticized for not doing enough for Syrian refugees amid the migrant crisis overseas.