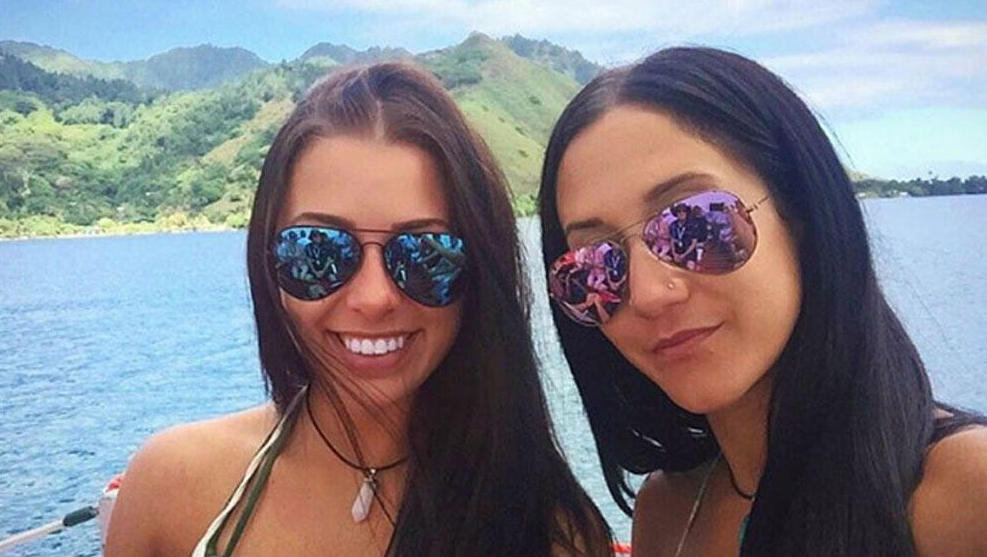 Isabelle Lagacé, 28, and Melina Roberge, 22 –  originally from Quebec – were arrested Sunday after their cruise ship the MS Sea Princess docked in a Sydney harbor, reports the Toronto Star.  They were taken into custody by the Australian Federal Police and the Australian Border Force after the ship reportedly became the focus of a multi-national investigation that included the Canadian Border Service Agency and the U.S. Department of Homeland Security.

A Canadian man identified by the Star as André Tamine, 63, is also facing charges, but it’s not clear whether he’s connected to Roberge and Lagace. Ninety-five kilograms of cocaine was discovered in the trio’s luggage, the Star reports.

Lagace and Roberge had been traveling together across the globe on the Sea Princess for nearly two months before their arrest, reports Sky News, posting photos on Instagram that showed them in New York, South America, London and French Polynesia.

Australian officials did not name those charged.

The seizure marks the biggest seizure of narcotics through a passenger stream in Australia, Australian officials said. Australian police say they believe it’s the work of an organized crime syndicate “attempting to supply large ammounts of cocaine to the Australian community.”