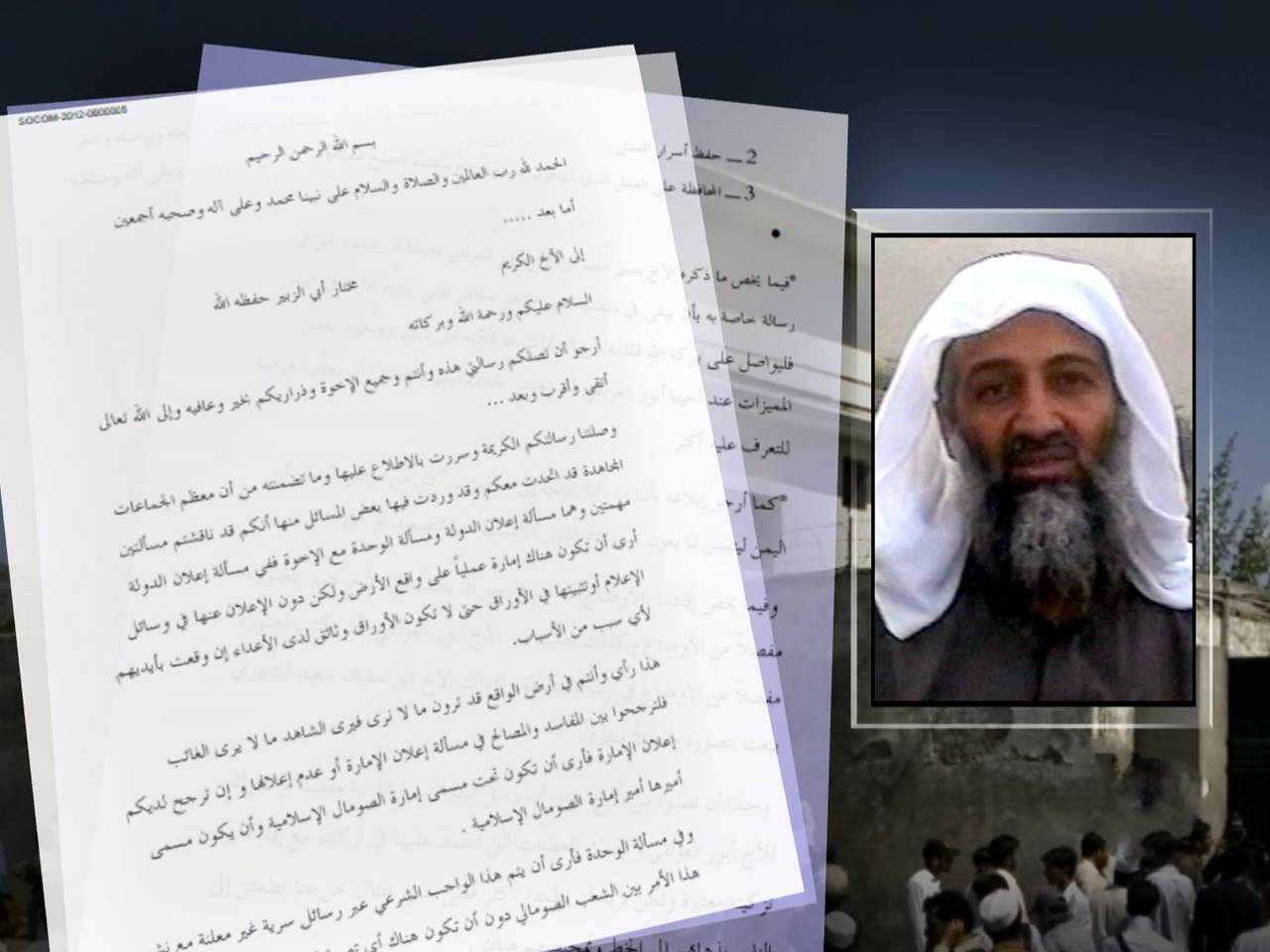 When investigators combed through the former al Qaeda leader's Pakistan residence following his death, they uncovered documents outlining aspirational attack plans. The plan focused trains and an attack against the U.S. that would involve rigging the tracks "so that trains will go flying on in derails, crash off bridges, and so on," CBS News senior John Miller explained, adding that bin Laden "felt it was an area that was lax in security and it could be exploited."

The fixation on an attack on American transportation infrastructure, was "something that was in the minds of al Qaeda at the highest level," according to Miller.

Canadian authorities on Monday took two suspects into custody on charges of plotting to derail a train. The two, 30-year-old Chiheb Esseghaier and 35-year-old Raed Jaser, are believed by authorities to have received "direction and guidance" from al Qaeda "elements" in Iran. Iranian authorities deny any involvement.

Despite a historically frosty relationship between al Qaeda and Iran, many al Qaeda operatives and sympathizers have fled to Iran as the U.S. has increased drone strikes and military operations targeting al Qaeda in Pakistan.

"Some of these ... people [who fled to Iran] may have leftover communications and plots that they're moving forward because the ones in Pakistan have really been under the gun from drone attacks," Miller said.

There is no evidence that the planned attack was state-sponsored by Tehran but Miller calls al Qaeda's presence in Iran a "shadow government" or "kind of a subcommittee of leaders in Iran."