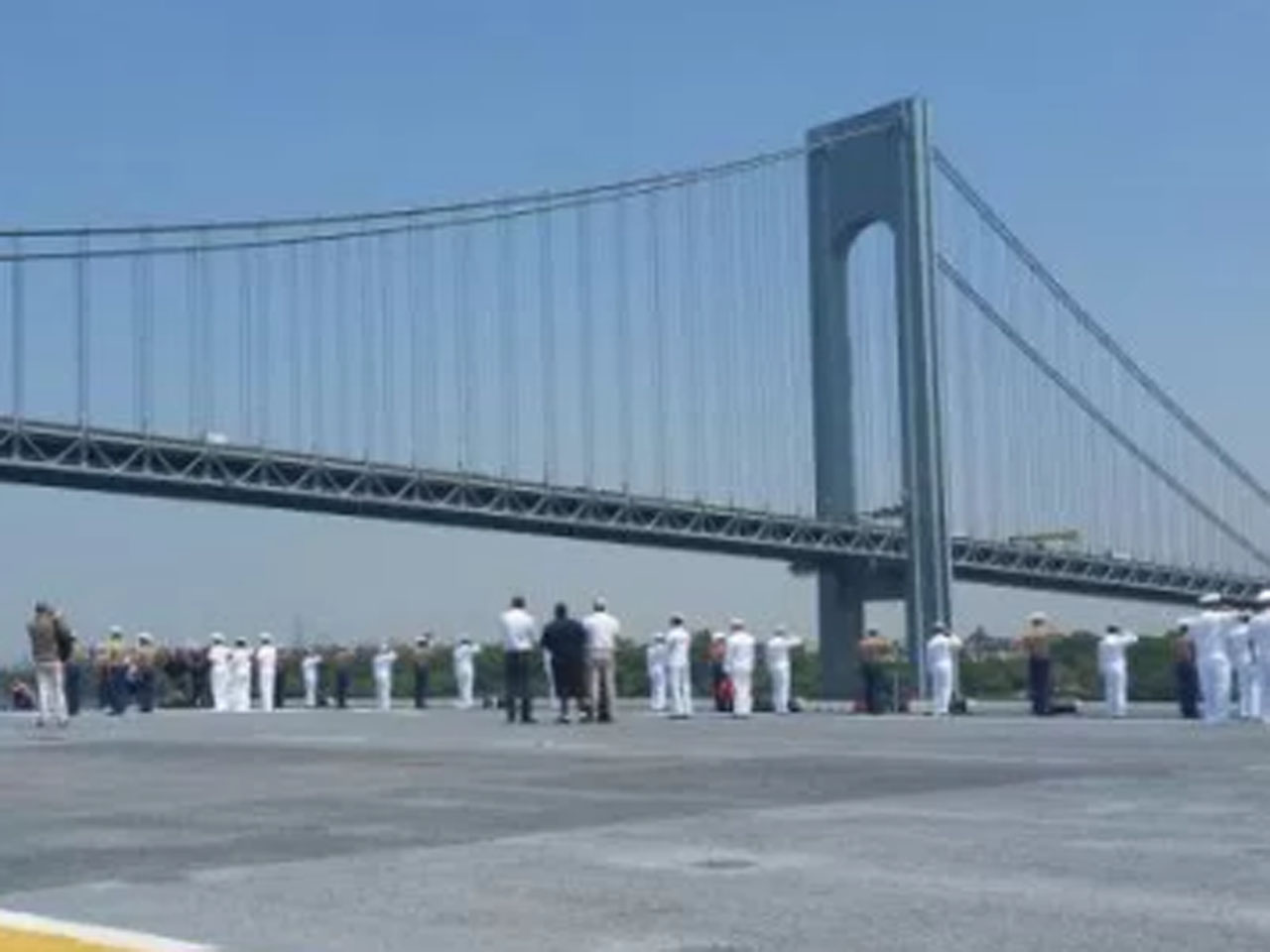 NEW YORK -- A plan to make an iconic bridge letter perfect has proven to be cost-prohibitive, reports CBS New York.

The Verrazano-Narrows Bridge, which opened in November 1964 connecting the New York City boroughs of Brooklyn and Staten Island, is named after Italian explorer Giovanni da Verrazzano.

The explorer had two Z's in his last name. The bridge only has one.

A college student from Brooklyn started a petition to fix the misspelling. The petition had 187 signatures as of late Wednesday.

The student, Robert Nash, 21, wrote in the petition that Italian-Americans have shaped the U.S. and North America in numerous ways, but have also been "persecuted, disgraced, stereotyped, and discriminated against."

"The Italian explorer Giovanni da Verrazzano was the first European to explore the Atlantic Coast of what would become the United States of America. A bridge was built and supposedly named in his honor. There was great opposition to naming the bridge after an Italian explorer!" the petition said. "In the end, they spelled his name wrong. Since its inception, the Verrazano-Narrows Bridge has been spelled wrong. It is time that the bridge is renamed with the correct spelling of the explorer's name!"

Burst pipeline causes "eye of fire" in Gulf of Mexico

But the Metropolitan Transportation Authority, the state agency that operates the span, says fixing its name would cost $4 million, and so isn't realistic.

Urban planner Robert Moses disapproved of using Verrazzano's name on the bridge, saying the explorer was of minor significance in history and his name was hard to pronounce. But the name won out with support from then Gov. Nelson Rockefeller and advocacy from the Italian Historical Society, according to the Brooklyn Daily newspaper.

The Staten Island Advance, another newspaper, says a typographical error is to blame for the fact that the bridge is spelled with one "Z."