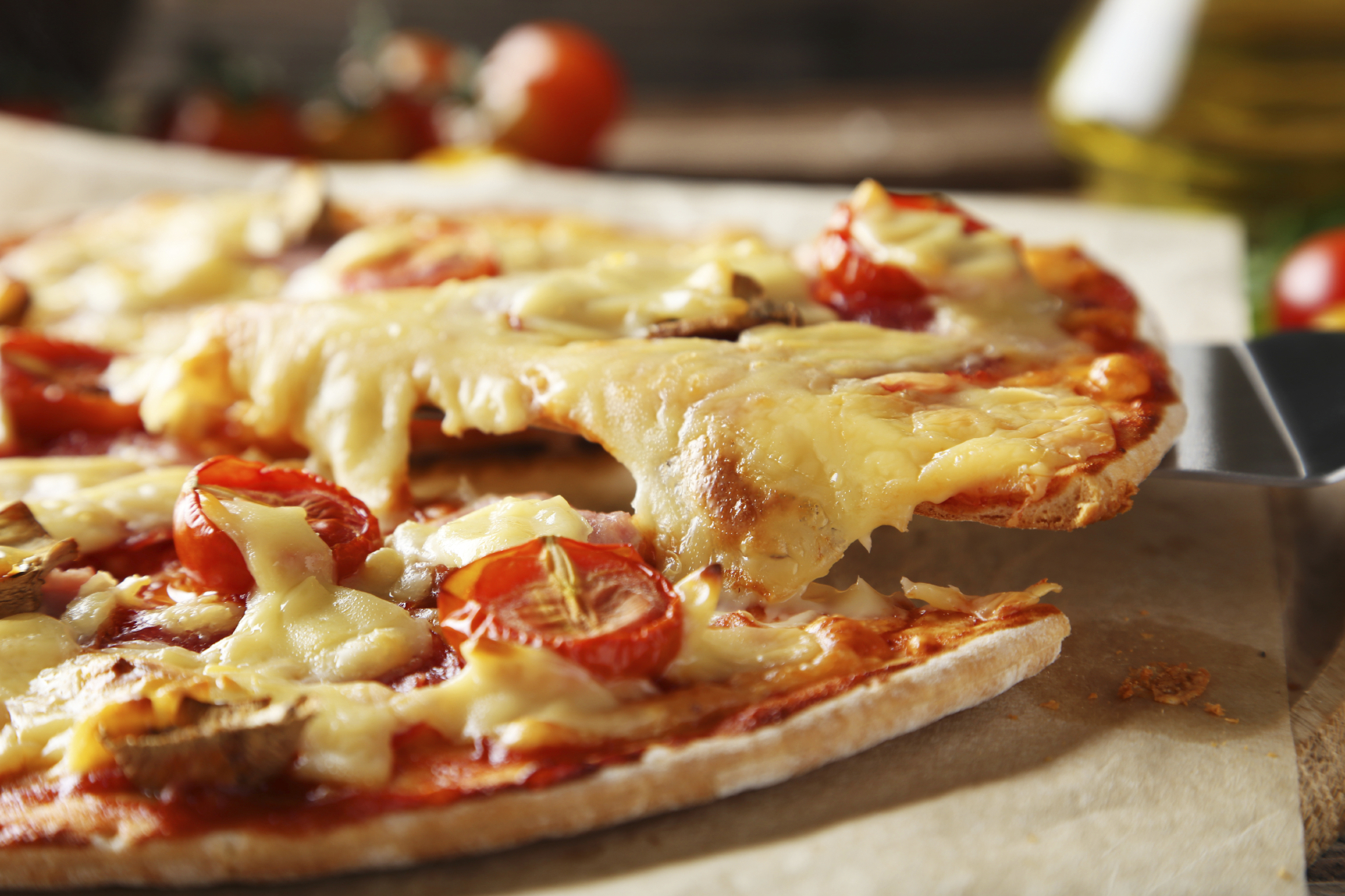 Headlines are making the rounds on the Internet claiming that cheese is as addictive as drugs, and if you're nodding your head in agreement, take comfort because some research suggests it's true.

The studies being referred to in these stories were published earlier this year in the journal PLOS One and found that certain foods -- particularly those that are highly processed -- are more "addictive" than others. The research also suggests that some foods may get people hooked by acting on areas of the brain associated with addiction, as do drugs like heroin or cocaine.

As "CBS This Morning" reported in February, researchers from the University of Michigan surveyed about 500 people on their attitudes and behaviors around food. They specifically asked whether certain foods made them act and feel in ways associated with addiction, such as whether they had trouble cutting down and felt a loss of control.

The researchers found that nine out of the 10 most problematic foods were highly processed and high in both fat and refined carbohydrates. Pizza -- thus the cheese connection -- topped the list, followed by chocolate, chips, cookies and ice cream.

"Importantly, they also have something called a high glycemic load and this is in part a measure of how fast and intensely the foods raise your blood sugar," CBS News medical contributor Dr. Holly Phillips explained, which directly affects cravings.

Cucumbers, carrots, beans and apples were rated as the least addictive.

Another study presented at a conference of the European College of Neuropsychopharmacology this summer found that the brains of overweight people react differently to food than those of normal weight people.

The researchers offered buffet-style food to a group of 81 participants -- 39 of whom were obese and 42 of normal weight. After eating, they took MRI brain scans of the subjects while showing them photographs of the food to stimulate cravings.

"The big finding here was that food cravings had a different effect on the brains of obese people versus people of normal weight," Phillips told "CBS This Morning" in August. "So people who were obese saw a greater stimulation in areas of the brain that we call the 'reward center,' where it controls our behavior based on reward and stimulation, than people of a normal weight."

The findings suggest that the tendency to crave food may be hard-wired into the brains of obese people.

But the jury is still out, and the notion of food addiction remains a hotly debated topic. Phillips pointed out that food addiction is not a recognized medical condition, unlike drug addiction, which causes neuronal changes in the brain that do not go away, and changes how the brain functions.

"We don't know if food does that yet," she said. "What we do know is both food and drugs can cause behaviors that are very similar to addiction -- the inability to cut down, continued use despite negative consequences, a sense of a loss of control -- so they clearly have some similarities."