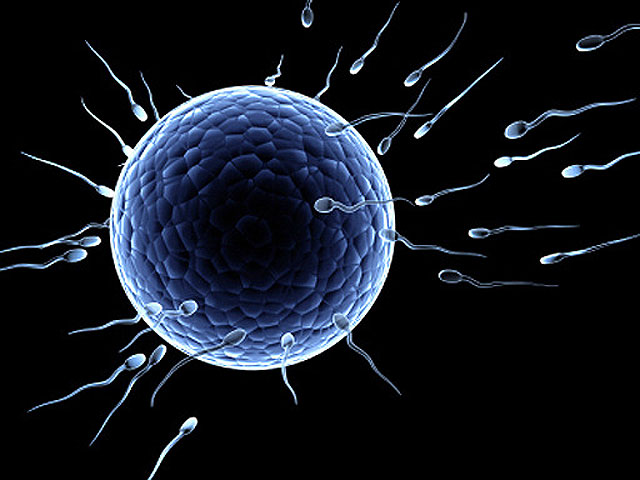 (AP) WASHINGTON - Should babies conceived using the frozen sperm of their deceased father get his Social Security survivor benefits?

The Supreme Court grappled with that question Monday in the case of Florida twins whose benefits claim was rejected by the government. Their mother used her husband's frozen sperm to conceive them after his death.

The case had justices trying to apply a 1930s law to a modern situation where a man can bank his sperm for use months or years later.

"You want us to sort of apply this old law to new technology," Justice Stephen Breyer said to Charles Rothfeld, the lawyer for Karen A. Capato, the mother of twins fathered by her deceased husband, Robert.

But Justice Antonin Scalia said that they weren't trying to delve into new technology. "What is at issue here is not whether children that have been born through artificial insemination get benefits. It's whether children who are born after the father's death gets benefits," Scalia said.

The Capato twins were born through using Robert Capato's frozen sperm 18 months after he died of esophageal cancer. Karen Capato applied for survivor benefits on behalf of the twins and was rejected by the Social Security Administration, which said that for them to qualify, Robert Capato needed to be alive during their conception. A federal judge agreed, saying they had to qualify as Capato's child before his death or qualify under state inheritance law as a child who could legally inherit.

Florida law expressly bars children conceived posthumously from inheritance, unless they are named in a will. The only beneficiaries named in Capato's will are his wife, their son and his two children from a previous marriage.

The 3rd U.S. Circuit Court of Appeals in Philadelphia overturned that decision, saying the Capato twins were clearly the biological children of Robert Capato and deserved the survivor benefits. But other federal appellate courts have ruled differently in similar cases, leaving the Supreme Court to come to a final conclusion.

Some justices noted that ruling for the Caputo twins could cause all types of problems for Social Security benefits.

"What if the Capato twins were born four years after the death in this case?" asked Chief Justice John Roberts. "... So what happens if the biological mother remarries or something and then goes through this process?"

Justice Ruth Bader Ginsburg pointed out that adopted children have to be through the adoption process before one of their parents dies to get benefits. "There is a time limit for other children," Ginsburg said.

"I don't see how you're going to save us from even worse problems, particularly when I started looking at the state of the artificial insemination and so forth, and every state has a dozen different variations," of inheritance law," Breyer said. "... It's a very complicated subject. And that's why I am rather hesitant to read it the way you want."

The justices will rule later this summer.