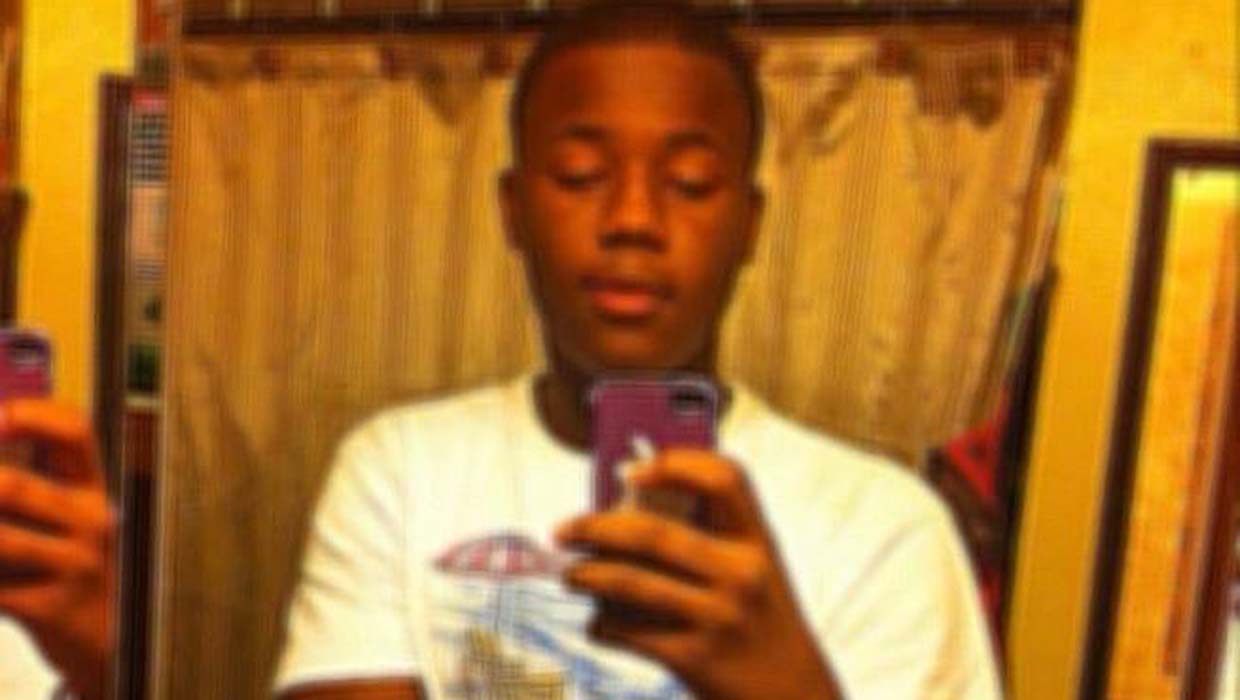 Cameron Tillman was shot on Tuesday evening in Houma, about 50 miles southwest of New Orleans, according to state troopers. Tillman was a high school student.

Officers say that two deputies responded to reports of a burglary at an abandoned home. Responding officers reported that five male subjects had entered the residence armed with handguns, the station reports.

While attempting to make contact with the suspects inside, the Terrebonne Parish Sheriff's Office (TPSO) says a patrolman shot an armed suspect, later identified as Tillman. He was pronounced dead at the scene.

According to the station, three of the juveniles were arrested; one escaped. No one else was injured.

Neighbors who gathered at the scene said there was ongoing tension between police and some residents.

"As a citizen, I am outraged," said neighbor Felisha Williams "I believe that they could have apprehended the child without killing the child. That is my belief. I think that they have been through extensive training that they can go and get him without killing."