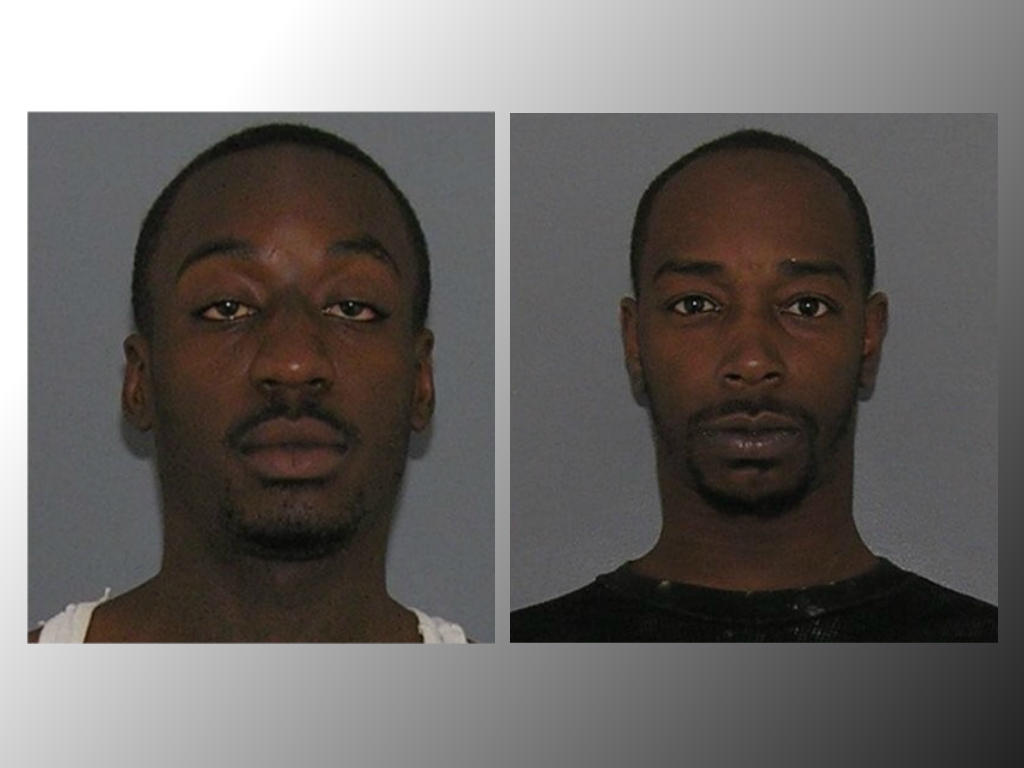 CINCINNATI -- Two men, one hospitalized in critical condition with gunshot wounds, have been arrested in connection with a nightclub gunbattle that killed one person and injured 16 others, police said on Thursday.

The men face murder charges, with more charges against them expected, police Chief Eliot Isaac said. At least three guns were inside the club, and more arrests are possible following the “senseless shooting,” he said. Investigation and interviews with witnesses are ongoing, he said.

CBS News has learned the identities of the two men: Cornell Beckley, 27, and Deondre Davis, 29.

“There is evidence that other individuals were involved in this incident,” Isaac said, declining to go into detail.

Police estimate 200 people were inside the Cameo club near the Ohio River east of downtown Cincinnati early Sunday when a dispute escalated into a gunfight in which more than 20 shots were fired. O’Bryan Spikes, who was 27 years old, died from a gunshot to the chest, authorities said.

Beckley was apprehended Thursday, while Davis remained hospitalized with gunshot wounds from early Sunday, Isaac said. The two were in custody and couldn’t be reached for comment Thursday, and no attorneys who could speak for them were listed in court records.

The hospital reported two people were in critical condition as of Wednesday night, but no update was available Thursday on the other critically injured person.

Mayor John Cranley attended a news conference with Isaac to discuss the arrests.

“The vast majority of people shot in this incident were true innocent bystanders,” Cranley said.

The venue’s operator said Cameo had planned to move out in May because of the landlord’s planned sale of the property but will instead close its doors for good on Friday. City officials say the club was the scene of other violence in recent years, including a shooting inside on New Year’s Day 2015 and another shooting in the parking lot.

Recordings of people calling 911 and police officers responding to last weekend’s shooting have been released by police. One man yells repeatedly “Hurry up! Hurry up!” because his friend has been shot, and a woman pleading for help for a victim says there is “blood everywhere.”