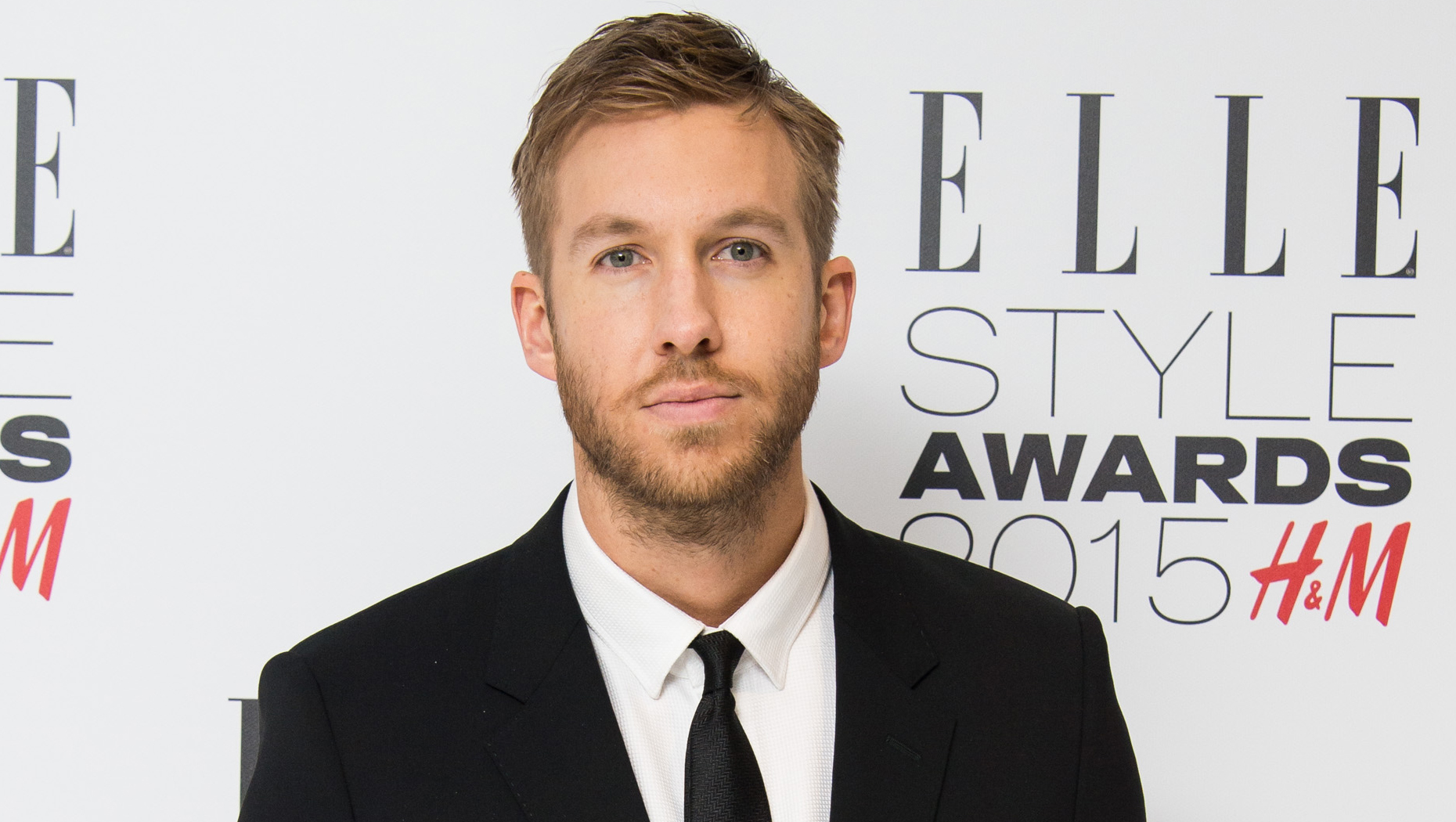 "Moment," Calvin captioned the adorable pic he Instagrammed on Tuesday, featuring Olivia standing on her hind legs with Meredith in the background.


The "I Need Your Love" writer appears to be the lone guy invited to Taylor's most recent superstar get-together, which this time included Ellie Goulding, Lorde, "Neighbors" actress Halston Sage, "Empire" star Serayah, and the Haim sisters.


Check out the gals looking impressively photoshoot-ready atop a vintage-style bicycle.


Serayah also posted this cute black-and-white selfie of the girls hamming it up for the camera.


Ever the gentleman, Harris also made sure to take care of his frequent collaborator and close friend, Goulding.

"Shoutout to @CalvinHarris for hooking me up with vegan bbq tonight," Goulding tweeted.

The statuesque couple first sparked dating rumors in March, which were later confirmed when Swift and Harris showed some adorable PDA at a Kenny Chesney concert in Nashville. Watch here.