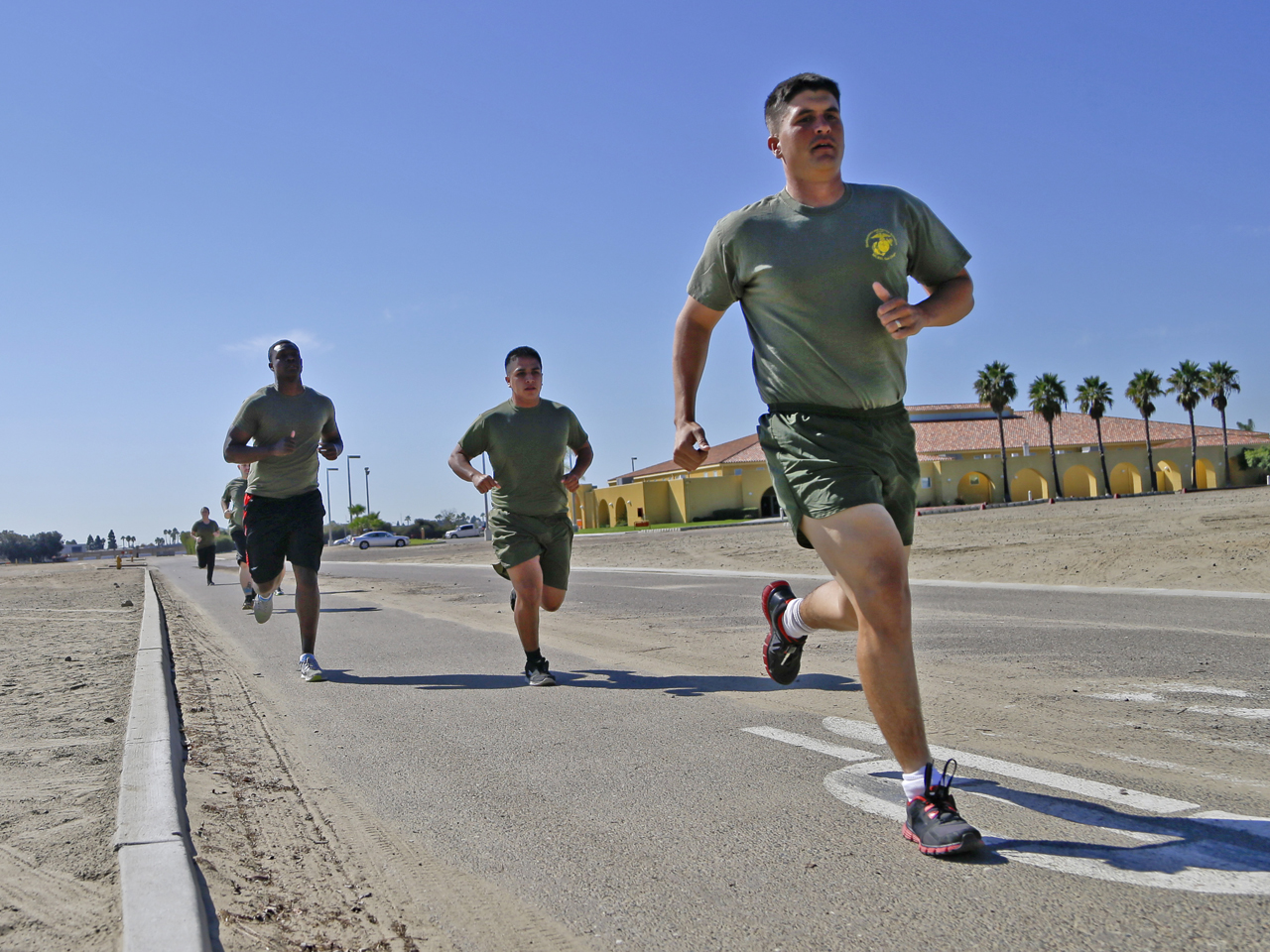 SAN DIEGO The soldiers often call Dr. Adam Tattelbaum, a plastic surgeon, in a panic. They need liposuction, and fast.

A number of military personnel are turning to the surgical procedure to remove excess fat from around the waist so they can pass the Pentagon's body fat test, which can determine their future prospects in the military.

"They come in panicked about being kicked out or getting a demerit that will hurt their chances at a promotion," said the Rockville, Maryland, surgeon.

Some service members say they have no other choice because the Defense Department's method of estimating body fat is weeding out not just flabby physiques but bulkier, muscular builds.

Fitness experts and doctors agree, and are calling for the military's fitness standards to be revamped, including the weight tables the Pentagon uses. They say the tables are outdated and do not reflect that Americans are bigger, though not necessarily less healthy.

Defense officials say only a small fraction of those who exceed body fat limits perform well on physical fitness tests.

"Those incidences are far and few between," said Bill Moore, director of the Navy's Physical Readiness Program.

"We want everybody to succeed. This isn't an organization that trains them and says, 'Hey, get the heck out.'"

The checks are designed to ensure troops are ready for the rigors of combat. Pentagon officials say the military does not condone surgically altering one's body to pass the test, though liposuction is not banned.

The Defense Department uses what is called a "tape test" to make a body fat estimate by taking measurements of the waist and neck.

Those who fail are ordered to spend months in a vigorous exercise and nutrition program, which Marines call the "pork chop platoon" or "doughnut brigade." Even if they later pass, failing the test once can halt promotions for years, service members say.

Failing three times can be grounds for getting kicked out, military officials say.

The Air Force and the Navy said they do not track discharges tied to the tape test.

Still, service members say they are under intense scrutiny as the military trims its ranks amid budget cuts and as the Afghanistan war winds down.

Dr. Michael Pasquale of Aloha Plastic Surgery in Honolulu said his military clientele has jumped by more than 30 percent since 2011, with about a half-dozen service members coming in every month.

"Some see this as unethical but I say, 'What? It's liposuction, for God's sake,'" the former soldier said. "They have to worry about their careers. With the military downsizing, it's putting more pressure on these guys."

Some go on crash diets or use weights to beef up their necks so they're in proportion with a larger waist. Pasquale said liposuction works for those with the wrong genetics.

Fitness expert Jordan Moon said there is no reliable, economical way to measure body fat, and troops should be judged more by physical performance so they're not feeling forced to go to such lengths to save their careers.

"We're sending people away who could be amazing soldiers just because of two pieces of tape," said Moon, who has a doctorate in exercise physiology and has studied the accuracy of body fat measurements.

Studies have shown a correlation between waist size, body fat and physical endurance, military officials say, and the tape test is the best, most cost-effective tool available, with a margin of error of less than 1 percent.

Air Force Gen. Mark Walsh noted only about 348 of 1.3 million airmen have failed the tape test but excelled otherwise.

Even so, his branch heeded the complaints and modified its fitness program in October. The Air Force obtained a waiver from the Pentagon so airmen who fail the tape test but pass physical fitness exams can be measured using the Body Mass Index, which is a chart based on an individual's weight and height.

Marine Staff Sgt. Jeffrey Smith applauded the move. Smith said he has won five Navy achievement medals but has not been promoted since failing the tape test once in 2009.

"They call you names like 'fat bodies,'" Smith said. "They talk a lot of trash to you and put you down quite often."