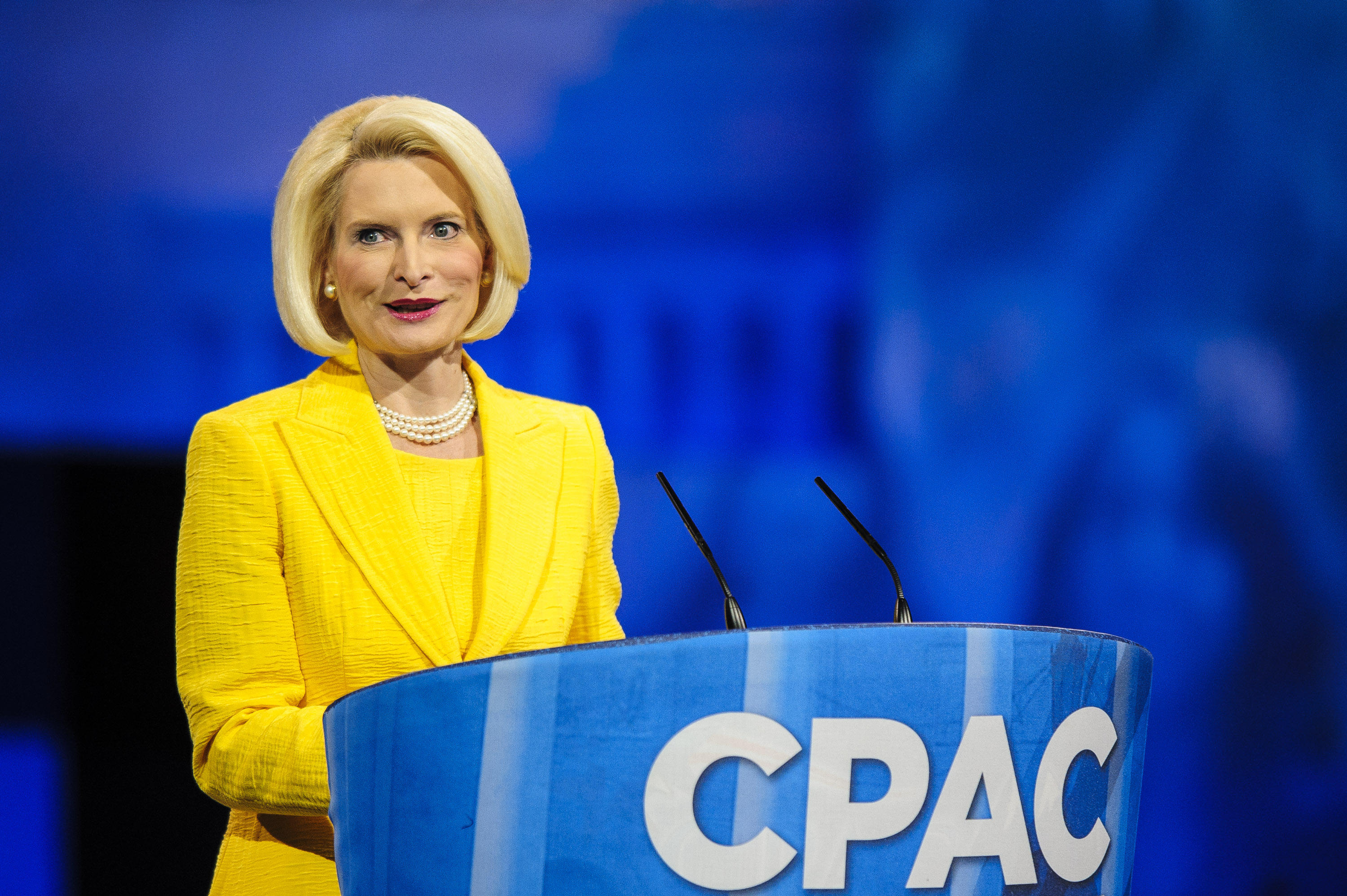 WASHINGTON -- President Trump will nominate Callista Gingrich as U.S. ambassador to the Vatican, the Whtie House said in a statement Friday.

Callista Gingrich is the wife of former House Speaker Newt Gingrich, one of Mr. Trump's longest and most loyal backers. The position requires Senate confirmation.

She is president of Gingrich Productions and has produced a number of documentaries, including one about Pope John Paul II. Additionally, Callista Gingrich co-wrote a book called "Rediscovering God In America."

She worked for the House Committee on Agriculture as chief clerk until 2007. She was a key figure in her husband's 2012 bid for the Republican nomination.

She was a congressional aide when she began a six-year affair with Newt Gingrich, then a married Republican congressman.

In 2012, Gingrich's second wife, Marianne Gingrich, told ABC News that he had proposed an "open marriage" so he could continue to see Callista Gingrich without divorcing.

He converted to Catholicism in 2009, after years of attending mass at the Basilica of the National Shrine of the Immaculate Conception in Washington, D.C., where Callista Gingrich has performed in the choir.

Trump's vision for foreign relations and diplomacy has been starkly different to that promoted by the vastly popular Pope Francis. Francis has spoken of the need for bridges between nations, while Trump has advocated for walls and travel restrictions as a means of national security.

Francis has previously remarked that anyone who wants to build walls to keep migrants out is "not Christian."

Francis also has called for an end to the use of fossil fuels, while Trump has pledged to cancel payments to U.N. climate change programs and pull out of the Paris climate accord, although his recent actions and statements have cast some doubt over whether withdrawal from the agreement is still planned.

But the president and the pope share a populist appeal and speak with a down-to-earth simplicity that has endeared them to their bases of supporters. And both share a common concern about the plight of Christians in the Middle East at the hands of Islamic militants.

Speaking to reporters while traveling home Saturday from a trip to Portugal, Francis said he would listen respectfully to what Trump has to say when the two meet. Trump will call on Francis midway through his first foreign trip, after visiting Saudi Arabia and Israel and before attending a NATO summit in Brussels and a G-7 summit in Italy.

"I never make a judgment about a person without hearing him out," the pope said.

Mr. Trump plans to visit the Vatican on May 24th.