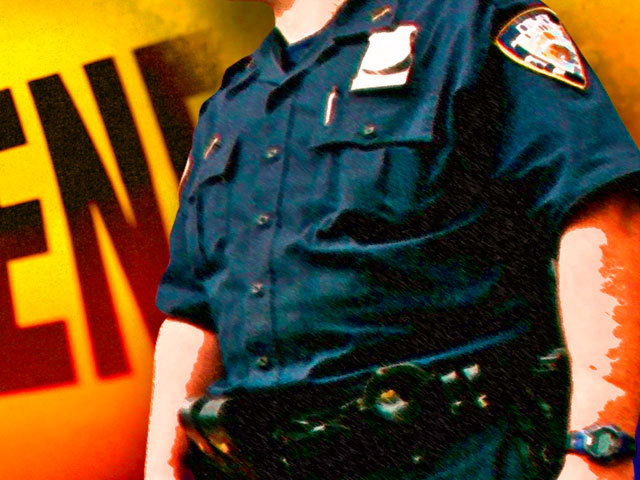 (CBS/AP) LOUISVILLE, Ky. - Calling a police officer a "fat slob" is not an offense that can usually get someone charged, a federal appeals court has ruled in allowing a lawsuit over an arrest to go forward.

Kennedy sued Schutzman and the city of Villa Hills in 2007, shortly after charges of disturbing the peace were dismissed.

Schutzman arrested Kennedy in May 2005 during a dispute over permits to expand a strip mall.