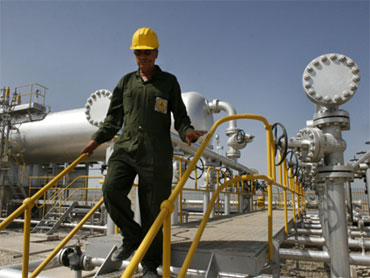 Rep. Charles Rangel, a veteran of the Korean War, says he plans to introduce legislation to resume the military draft in the event of a war with Iraq.

In an opinion piece published in Tuesday's editions of The New York Times, the Democrat from New York said he would ask Congress next week to support his proposal.

Rangel said the prospect of a draft would make Congress less likely to support a war.

"I believe that if those calling for war knew their children were more likely to be required to serve — and to be placed in harm's way — there would be more caution and a greater willingness to work with the international community in dealing with Iraq," Rangel wrote.

Military service should be a "shared sacrifice" asked of all able young Americans, he said, noting that minorities make up a "disproportionate number" of enlisted members of the military.

"Service in our nation's armed forces is no longer a common experience," said Rangel, who voted against the congressional resolution authorizing President Bush to use force against Iraq.

Rangel said his legislation would require "alternative national service" for people who are physically unable to serve and for those who refuse to serve for "reasons of conscience."

President Bush has said he doesn't intend to revive the draft, which ended in 1973.

Minorities make up 34.4 percent of the military, although they make up only a quarter of the United States population. Twenty percent of people in the armed forces are black, compared to 12 percent nationwide.

Minorities are also far less likely to be officers. Only 17 percent of officers are nonwhite, while 37.5 percent of enlisted personnel are minorities.

Since the end of the civilian draft, men aged 18 to 25 have been required to register with the Selective Service System, which would be activated during a national emergency.

The SSS says it has 13.5 million names and addresses on file. In a draft — which can only occur with Congressional approval — 20-year-olds would be the first called, then those who are 21, 22, 23, 24, and 25. Eighteen and 19-year-olds would "probably not be drafted," the agency says.