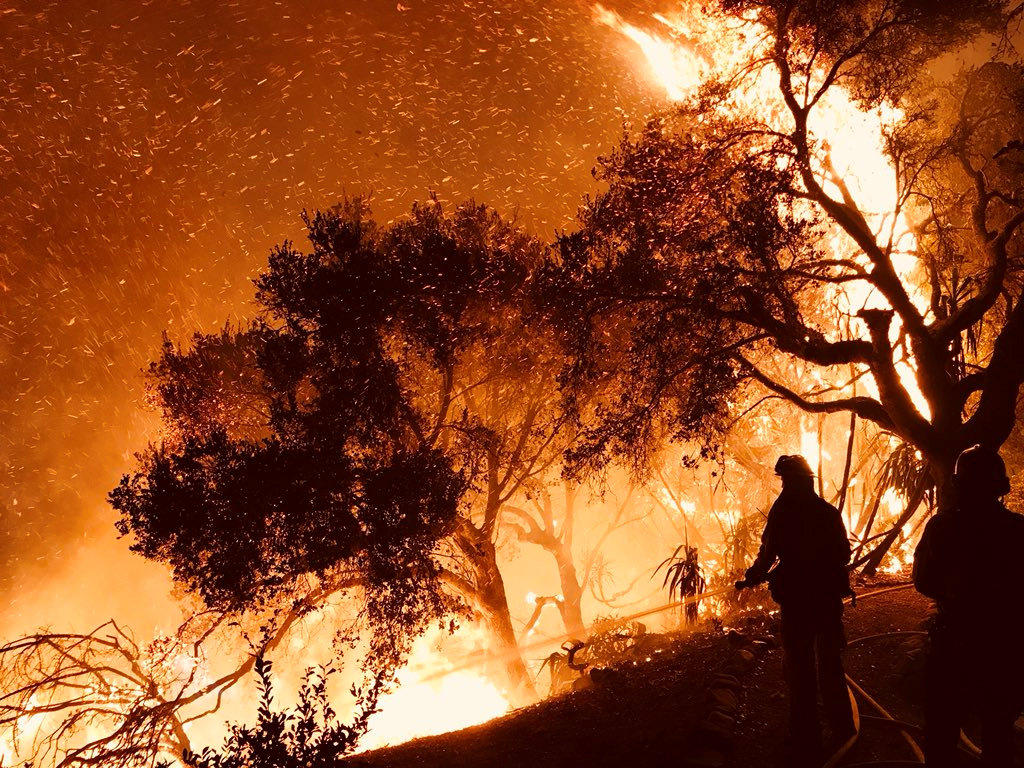 LOS ANGELES -- Amid the devastating and destructive wildfires tearing through parts of California, the Federal Aviation Administration is reiterating a warning to drone operators to not fly near the wildfires, CBS Los Angeles reports.

Ian Gregor, a public affairs manager for the FAA, said on Sunday that a number of temporary flight restrictions (TFRs) have been established around the various Southern California wildfires, the largest of which is the Thomas Fire, which was raging in Ventura County and has scorched 173,000 acres.

The TFRs, Gregor said in a news release, include a "prohibition on all aircraft, including manned aircraft and drones, that are not involved in the firefighting efforts."

The penalties can be steep for those who fail to follow the TFRs.

"Any drone pilot who recklessly interferes with firefighting or other emergency response operations can face civil penalties (fines) from the FAA of up to $20,000 per violation," he said.